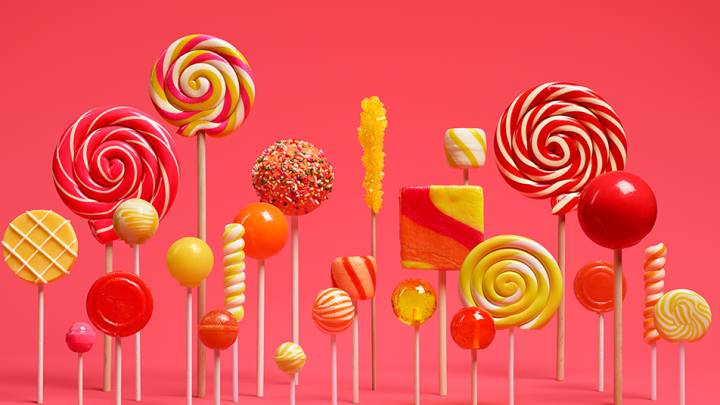 Google will soon roll out an Android 5.0.1 update for Nexus and other devices that are already running the first Lollipop version, fixing various bugs in the process. As Ars Technica and Android Police report, Google has already pushed Android 5.0.1 to AOSP, also releasing factory images for the Wi-Fi Nexus 9, Nexus 7 (2013) and Nexus 10 tablets.

FROM EARLIER: The most thorough review of Lollipop that every Android fan must read

While Google has yet to reveal any details about the update, it appears that Android 5.0.1 will fix at least two bugs spotted in Android 5.0, including the factory reset bug and an issue that prevents video playback on the Nexus 7 (2013).

The factory reset bug sounds dangerous, but it’s a rare occurrence, made possible by the way Android works and a tiny error in Android 5.0. Users can set up their devices to automatically wipe data if the user fails to unlock the device too many times. But in the current version of Lollipop, some lock screens do not register pattern unlock gestures correctly, interpreting accidental taps as failed unlock attempts, which can accidentally lead to a factory reset.

Android 5.0.1 will be likely rolled out as an over-the-air update soon enough, though some users may be interested in manually updating their Nexus devices right away — Android 5.0.1 AOSP and factory image downloads are available at the source links.