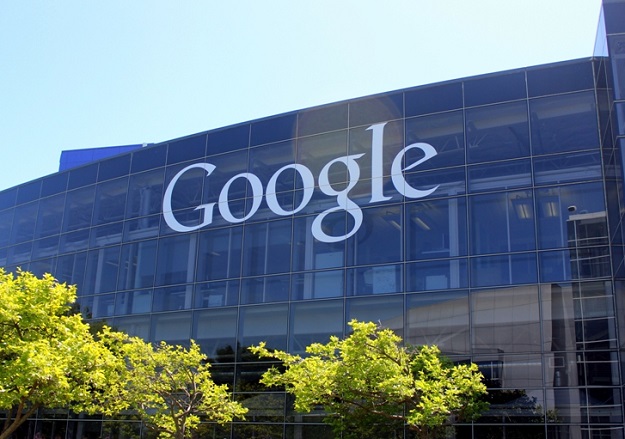 Say what you will about Google, but the company knows how to have some fun. Nerdy fun, but fun nonetheless. Once, when bidding for a slew of Nortel patents, Google put in a bid using the digits of pi, offering up $3.1415 billion.

So it shouldn’t come as much of a surprise that Google’s out-of-left-field announcement that it would be restructuring itself under a new parent company called Alphabet contained a cleverly placed and well-hidden easter egg.

If you check out Google’s press release on their whimsically titled abc.xyz website, scroll on down to the 8th paragraph. There, you’ll see a sentence that reads: “Alphabet will also include our X lab, which incubates new efforts like Wing, our drone delivery effort.”

If you click on the period right after the word “effort”, you’ll be instantly whisked away to a website at hooli.xyz#inspiration, with Hooli of course being the fictional Google-inspired company so prominently featured on HBO’s hit show Silicon Valley.

But that’s just the beginning of it all. Scrolling down through the Hooli page we see a message that HooliXYZ is “Hooli’s experimental division. The dream kitchen. The moonshot factory. The laboratory of possibility. The midwife of magic. The womb of wonders.”

Larry Page is of course well-known for his affinity for taking bold and insanely ambitions tech bets, initiatives he often refers to as moonshots.

What’s also somewhat funny, as far as nerd humor goes, is that the Hooli link reportedly violates Google’s own rules regarding hidden links.

It’s all in good fun, though. After all, with a name like Alphabet, it might be a few days before we can start taking anything the company says or does seriously.