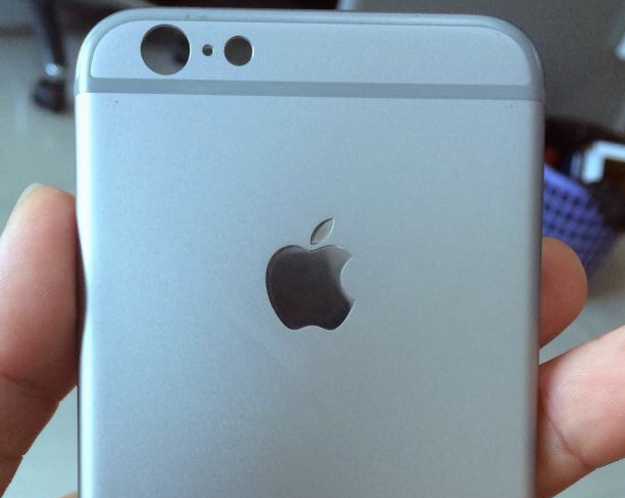 MORE ON THE BIGGER iPHONE 6: Here’s one more way the 5.5-inch iPhone 6 might be a better choice for you

In addition to revealing the name of the larger iPhone 6, Macotakara also reveals that the bigger iPhone will come in the same three colors that that the iPhone 5s came in. On the downside, Macotakara says that it doesn’t yet know if the device will come with a 128GB storage option as has been claimed by earlier leaks.