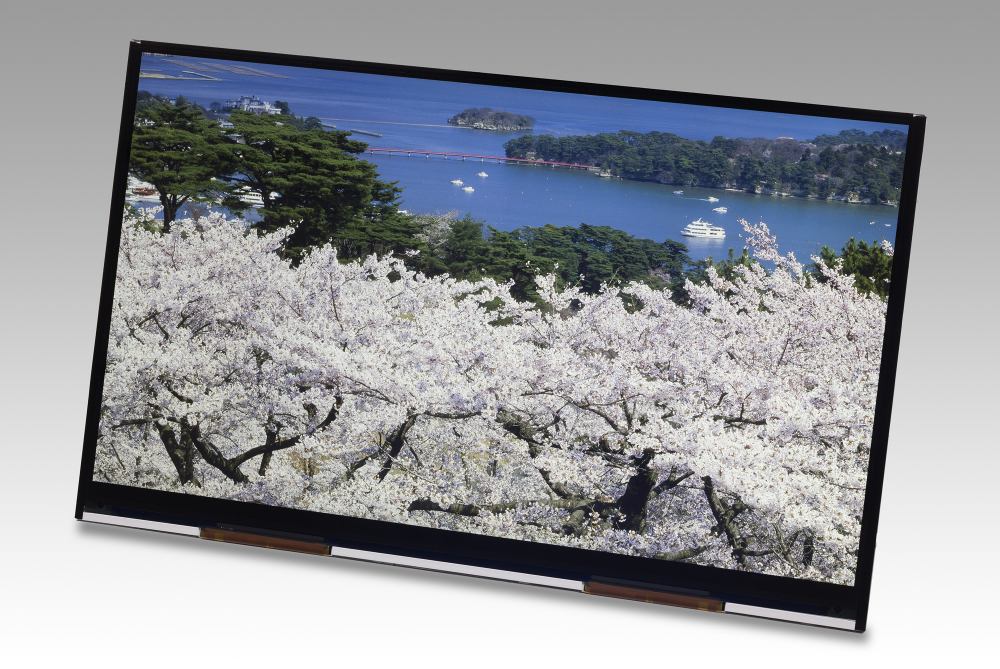 Japan Display on Wednesday announced that it has already developed an ultra-high resolution 4K x 2K LCD module for tablets that’s not only capable of offering a huge 3840 x 2160 resolution on a 10.1-inch display, but it’s also energy-efficient. The company said in its announcement that even though the new tablet screen has 4K resolution, power consumption will be similar to 10.1-inch WQXGA LCD modules (which have 2560 x 1600 resolution), as it uses low-temperature polysilicon (LTPS) technology.

Japan Display did not say what future tablets will actually make use of such displays, but the company is already shipping samples to potential customers. Last October, the company also announced a similar LCD module, but for larger 12.1-inch tablets.

Samsung is already selling various tablets that pack WQXGA displays. Some reports have claimed that Apple may be testing 4K and 2K displays for the rumored 12.9-inch iPad Pro, although the company is yet to make such a product official.