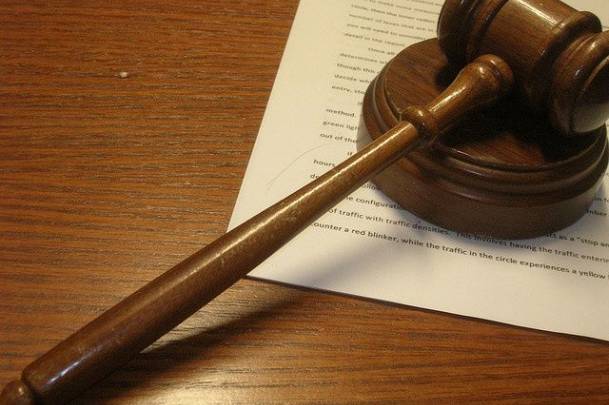 After Apple beat Samsung in the pair’s first U.S. patent trial, and then won against the South Korean Android device maker in the appeal – Samsung owes Apple $929 million following this fight – the two giants are going to go head-to-head in a second U.S. bout that kicks off on March 31st. In preparation for the trial, both companies have chosen their “weapons” (patent claims to attack the other with) and determined their respective lists that contain rival devices that allegedly infringe on patents, FOSS Patents reports.

But the outcome of the second trial may be even more important than the first one, as newer devices are included in the lawsuit, and the judge’s findings may have repercussions on last-gen smartphones, tablets and laptops in case patent violations are established, even though 2013 and later devices aren’t per se included in the trial. Both companies have included only pre-2012 and 2012 devices in this trial, with each side choosing 10 devices.

As for patents, Apple has five patents and claims that’s using against Samsung including a “data-tapping” patent, a “Siri-style unified-search patent,” a “slide-to-unlock” patent and an auto-complete patent. Meanwhile, Samsung alleges Apple devices have infringed four patents and claims, including a patent that describes “recording and reproducing digital image and speech,” and one that covers “remote video transmission systems.”

Some of these patents have already been challenged, with some claims having been declared invalid by the USPTO (the “data tapping” patent), some claims have already been found to have been infringed in summary judgments (the “auto-complete” patent), and one Samsung patent has been declared invalid, also in summary judgment (which is why Samsung only has four patents to work with in this fight).

“[… ] it would be mistaken to believe that the spring trial is about obsolete products,” FOSS Patents writes. “On the face of it, that appears to be the case. But that doesn’t mean that it won’t have serious implications for newer products, including those the parties will release in the months and years ahead.”