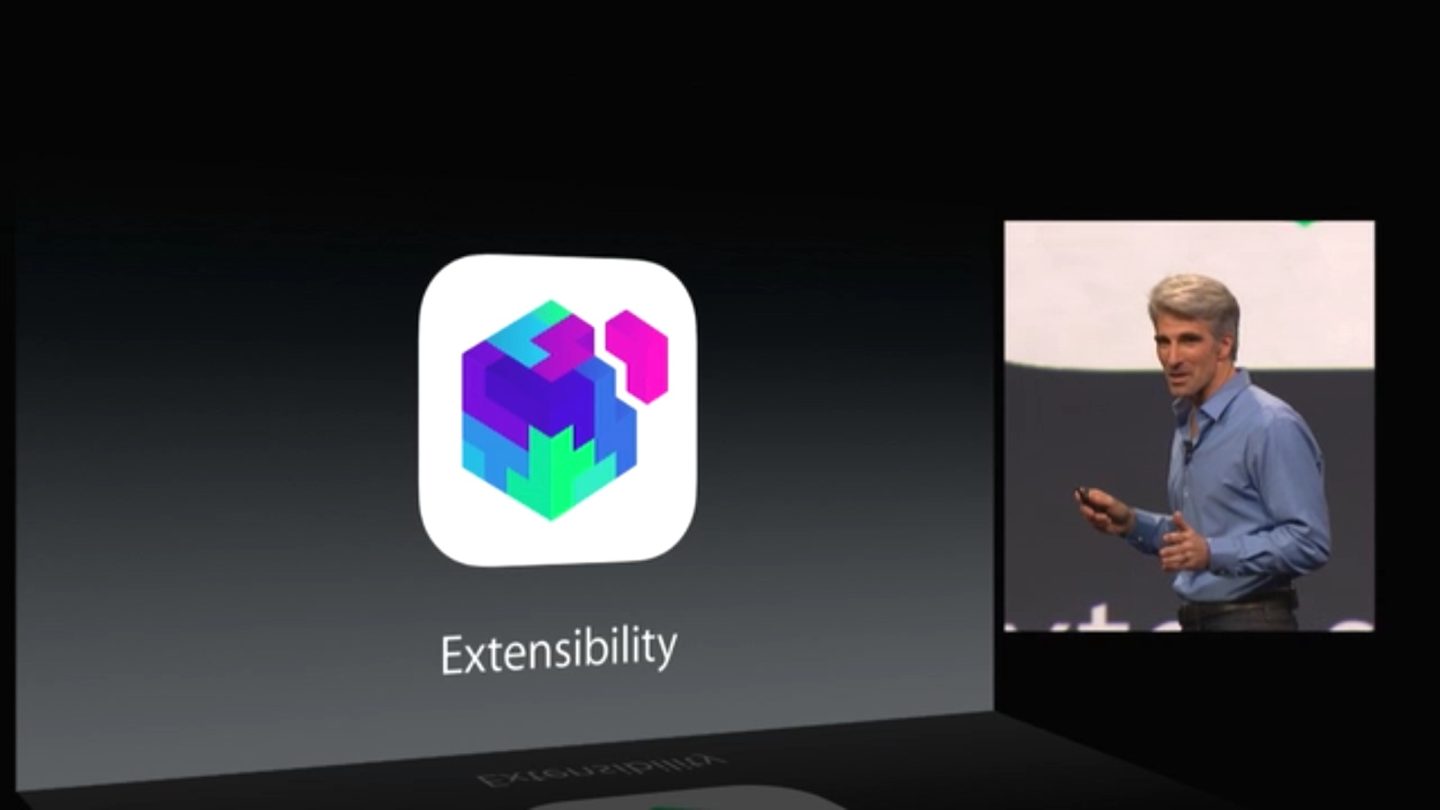 Apple’s iOS 8 will ship with a bunch of new features and improvements, including a way for apps to communicate between each other to share data, which is something Apple has not supported in the past. One app that will make use of Apple’s iOS 8 extension feature is the popular password manager 1Password, which will make logging into websites in other apps and web services even easier than before.

Agilebits has announced its own 1Password app extension for iOS 8, demoing the feature in a short video. In short, instead of users having to copy passwords stored in the 1Password iOS app and paste them in the app they need to sign into, or a certain web service, the app extension will simply let them automatically fill in login fields with the touch of a button – the Touch ID button that is – or by entering a passcode, all without having to leave the app to go into the actual 1Password application.

“Thanks to Apple’s incredible new developer features in iOS 8, third-party apps can let 1Password fill Logins without the user ever leaving the app,” the company wrote. “Yep, complete with Touch ID for unlocking the vault. Yep, it’s this awesome.”

“We want to share our holy grail with all apps: the convenience of one-tap Logins and the security of strong, unique passwords with 1Password,” the company said, encouraging developers to include its 1Password app extension for iOS 8 in their apps.

Users will not necessarily have to buy 1Password to enjoy speedier logins, as Apple’s own iCloud Keychain will likely offer similar functionality to iOS 8 device users.

A video demoing the new 1Password feature for iOS 8 follows below.