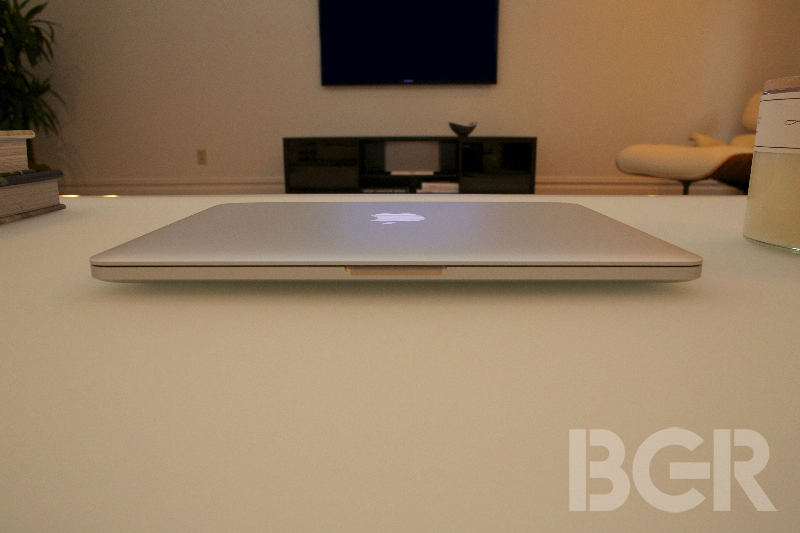 “The sources pointed out that Apple has been reducing its MacBook Pro prices, narrowing the price gap between the MacBook Pro and the one equipped with Retina,” the publication writes. “Apple stopped producing the 15-inch MacBook Pro in 2013 and will end production of its 13-inch model in 2014.” It’s not clear when the model will be discontinued though.

In addition to Apple killing off the entry-level 13-inch MacBook Pro model, the same report says that Intel will offer even thinner ultrabooks in the fourth quarter of 2014, without specifying actual models. The new laptops are likely to use the next-generation Broadwell processors and have support for Ultra HD displays and WiGig wireless technology. Furthermore, “the strong price/performance ratio may help boost demand,”  for ultrabooks, according to the publication’s sources.