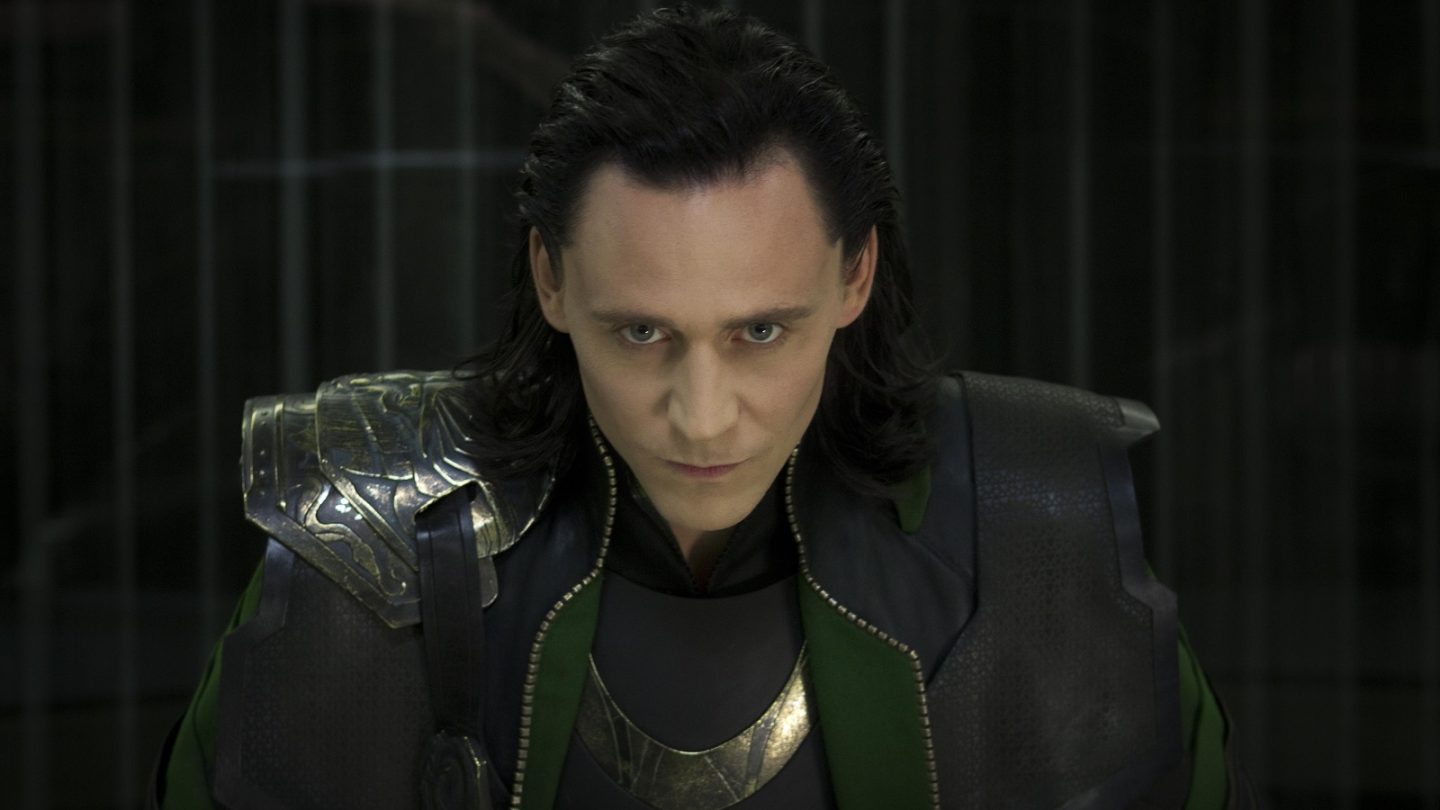 has a few aces up its sleeve to keep people subscribed to its streaming service, and Marvel happens to be one of the best of them. Marvel has announced 14 titles for the fourth phase of its Cinematic Universe, and only six are movies. Everything else will hit Disney+ starting this August with The Falcon and the Winter Soldier.

While Falcon will pick up the action right after Avengers: Endgame, it’s hardly the most exciting of the upcoming Marvel TV shows. That award goes to Loki for several reasons — and just confirmed that the God of Mischief is coming to its streaming service roughly a year from now.

Loki is the character we missed the most in Endgame. The hero died early in Infinity War, and he would not be brought back at the end of the film with everyone else. That’s because Loki wasn’t a victim of The Blip. Instead, he died a heroic death, trying to kill Thanos and save his brother and everyone else.

Endgame did bring us two versions of Loki, though: The 2013 Loki that we saw during Rocket and Thor’s visit to Asgard, and the 2012 Loki that stole the Space Stone and escaped the 2012 Avengers. It’s the latter who will be the main character of Loki, and here is where things get interesting. This might look like the Loki, who died in the main MCU timeline, but it’s not. It’s a different version of him who lives in a different reality.

Even so, Marvel confirmed that Loki will tie into Doctor Strange in the Multiverse of Madness, the Doctor Strange sequel that premieres on May 7th, 2021. That seems like an inconsequential detail, but the only way for 2012 Loki and 2023 Stephen Strange to cross paths is through some time travel trickery, as the two characters are on two separate, seemingly divergent paths in the MCU multiverse.

We have no idea how it will happen, but a trailer a few weeks ago dropped a small spoiler that you might have missed; Loki will soon have to work with the Time Variance Alliance, or time cops that handle time travel inconsistencies across the universe. Since then, we’ve seen additional rumors that supported this spoiler.

While isn’t likely to reveal any more plot details about the upcoming MCU TV series any time soon, two separate sources said that the company just unveiled the launch time frame for Loki. ComicBook and Daniel Richtman both said that Bob Iger announced the series will launch on Disney+ in early 2021.

Bob Iger confirmed: Loki to be released on Disney+ in early 2021!

Iger dropped the news during the shareholders meeting that took place on Wednesday, without revealing an actual release date for the series. Still, given that Doctor Strange 2 premieres in May, and that included Loki footage in a trailer already, an early 2021 launch makes plenty of sense. After all, is presumably looking to bring as much original content to its streaming service as fast as possible.

Separately, a DiscussingFilm report said that Richard E. Grant has joined the Loki cast. It’s unclear who the actor will play, but we’ll remind you that Owen Wilson is another prominent member of the cast.

Richtman, a Marvel insider who got his hands on several scoops in the past, speculates that Grant might be playing Kang, a well-known Marvel time-traveling villain that might show up in additional MCU Phase 4 titles as well. After all, Phase 4 also needs a great new villain now that Thanos is history.