‘Ghost in the Shell’ review: A visually stunning and compelling remake 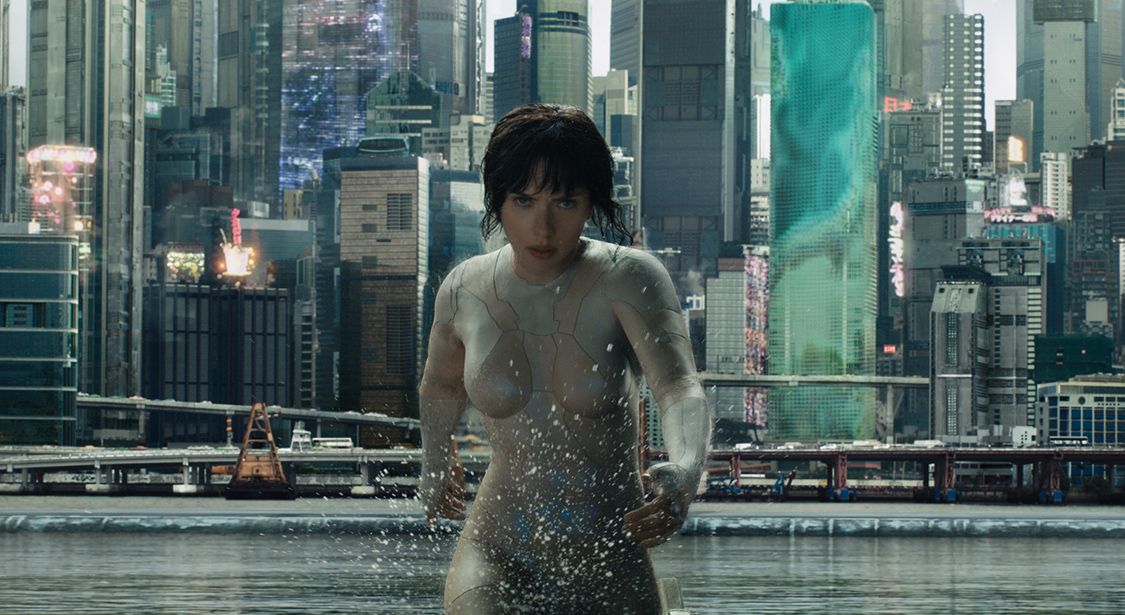 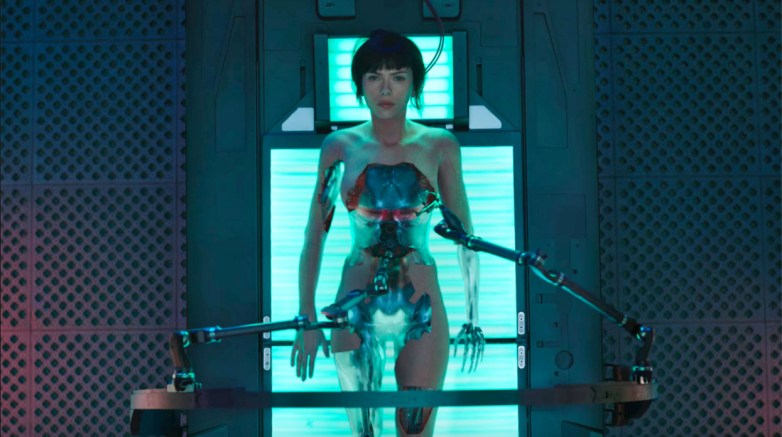 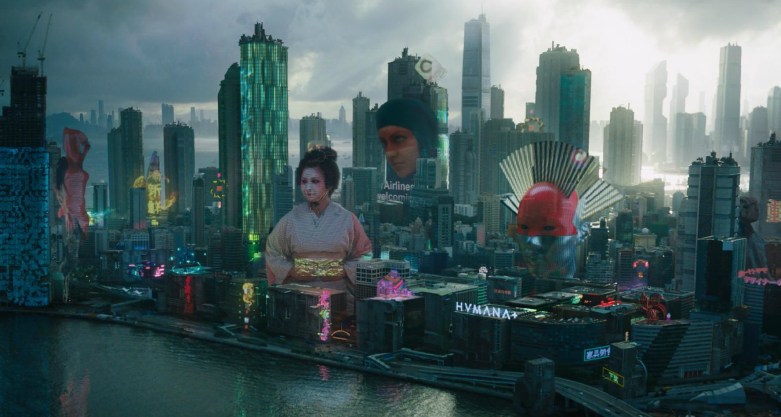 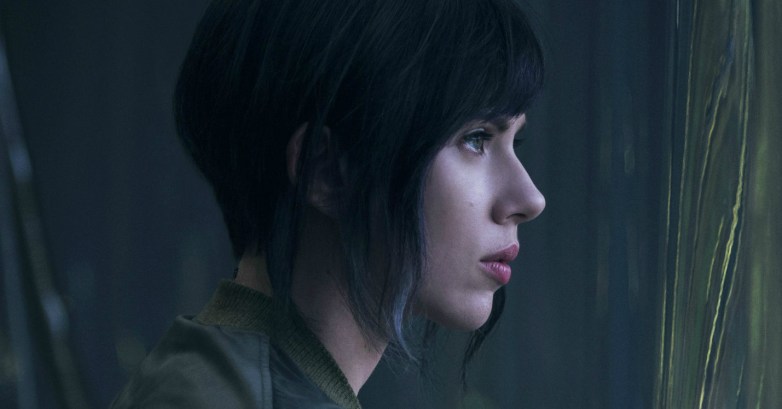 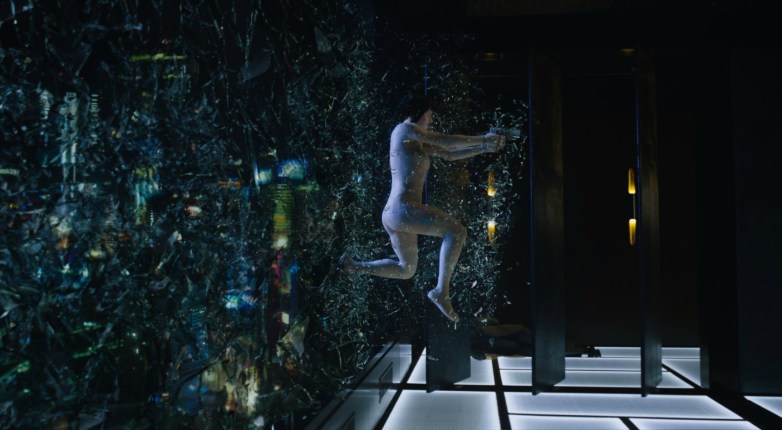