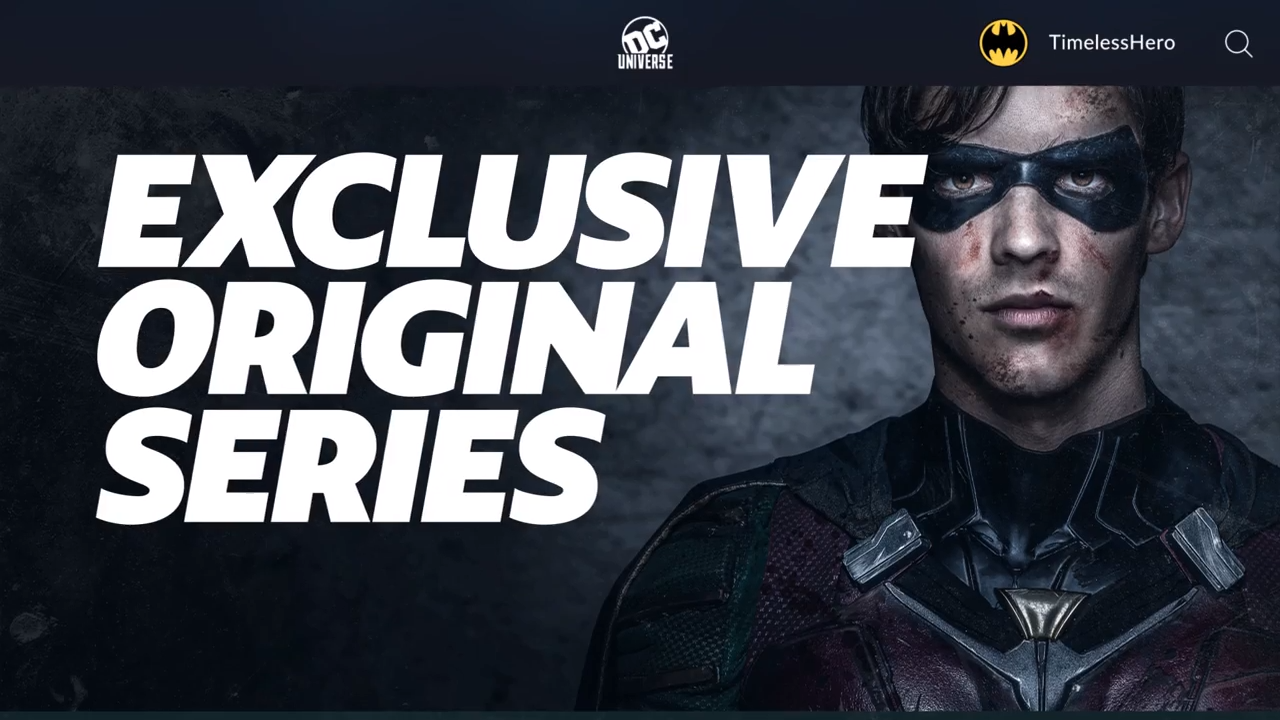 DC began discussing its streaming service over a year ago, but this week, the comic book publisher finally revealed what the service will actually look like. While there was some speculation that it would be little more than just “Netflix for DC,” DC Universe is far more than just another streaming service, giving subscribers access to movies and TV shows as well as comics, exclusive merchandise, curated playlists, and premium rewards.

The original shows will likely be the main draw, and we already know several of the titles that will arrive on the service in 2018 and into 2019: Titans, Doom Patrol, Swamp Thing, Young Justice: Outsiders, and Harley Quinn. DC Universe will also feature an assortment of DC films, including live-action and animated classics.

In addition to the shows and movies, DC Universe will also include access to “a curated selection of thousands of DC comics,” all the way from 1938’s first Action Comics up to Jim Lee’s Justice League series from 2011 and beyond. DC will rotate its selection of comics to cater to everyone, and comics can be downloaded for offline reading.

“Developing new ways for consumers to access some of our most popular and iconic brands and franchises as well as exclusive new content whenever they want, on the devices they choose, is one of our studio’s top priorities,” said Craig Hunegs, president, Warner Bros. Digital Networks. “The DC UNIVERSE platform gives fans a place to tailor their experience and build a direct relationship with DC in a way they never could before.”

DC Universe will launch this fall on iOS, Android, , Amazon Fire TV, Android TV and Google Chromecast. If you want a chance to test it early, you can sign up for the beta, which begins in August, at DCUniverse.com. DC has yet to announce official pricing or a specific release date for the subscription service.