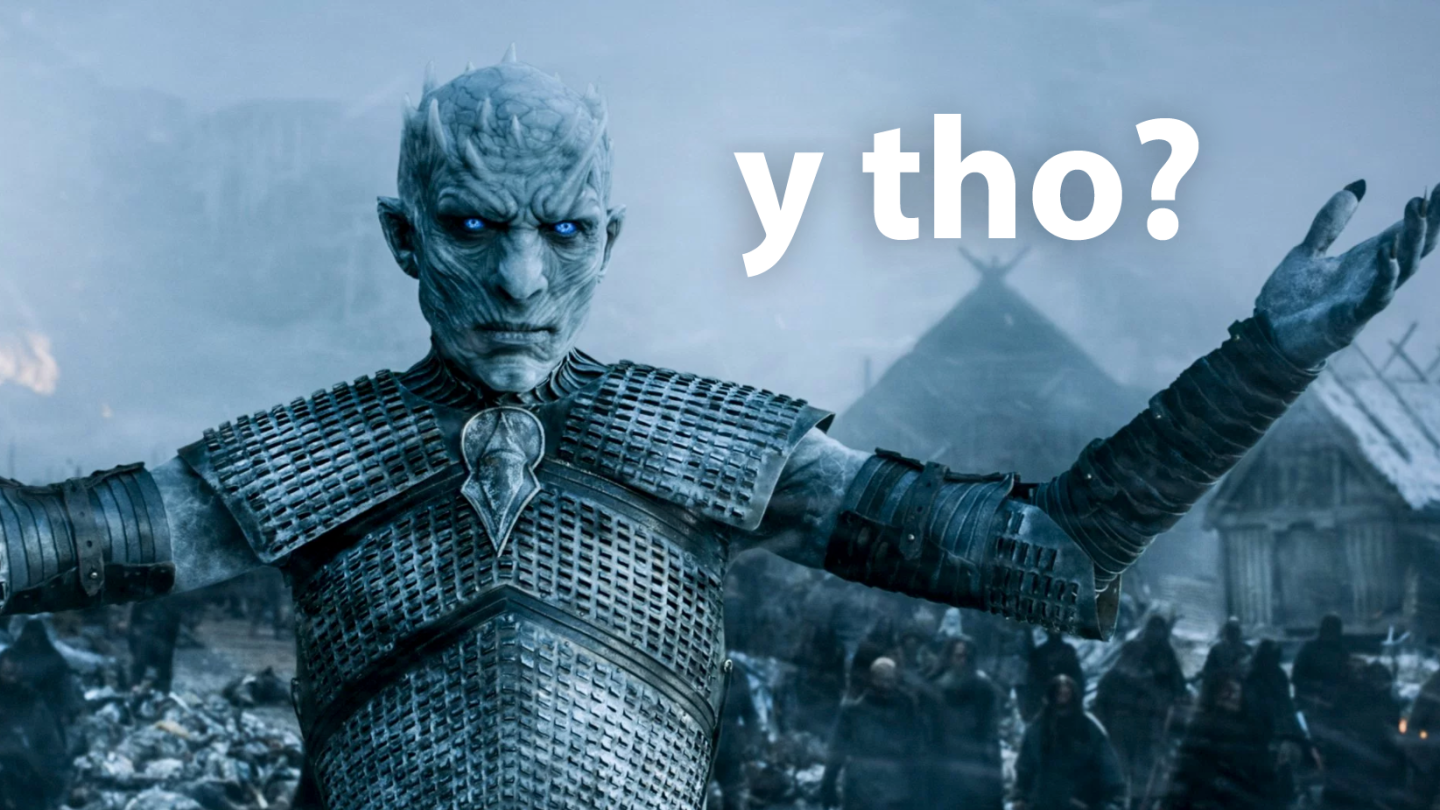 Apple has a long road ahead if it wants to compete with the likes of Netflix, and exclusive original content is the best way to get customers on board, but the company has made it clear that some of the most popular shows on TV today — like Game of Thrones and The Walking Dead — aren’t what it’s after. In fact, Apple has decided to steer clear of anything even remotely edgy, and that includes nudity, violence, and even harsh language.

As reported by Bloomberg, Apple’s strategy — if you can even call it that — is to focus on extremely mild, family-friendly fare that straddles the drama and comedy genres but doesn’t get too deep into any one niche. You can kiss your dreams of Apple funding programs akin to the incredibly popular House of Cards or Vikings goodbye.

Apple’s muddled plans for its original content are apparently not what many in Hollywood have in mind, and as Bloomberg notes, some producers have written the company off as being too picky. That’s probably not all that surprising for anyone familiar with Apple, as the company has made a business out of being incredibly choosy about what products it focuses on, and when.

Thus far, Apple’s original programming has been limited to Carpool Karaoke and Planet of the Apps, both of which failed to pique the interest of the public at large. It’s clear that Apple needs to up its game, but how it goes about doing that is obviously of great interest to the entertainment industry.

It’s entirely possible that Apple has decided to start off its TV ambitions with content that has extremely broad appeal and won’t run afoul of families that the company hopes to lure in. Down the road, edgier and more graphic programming could become a staple of whatever kind of streaming service Apple has planned, but for now it seems the company is doing its best to avoid offending anyone at all.