A hot new smartphone brand might finally be coming to America 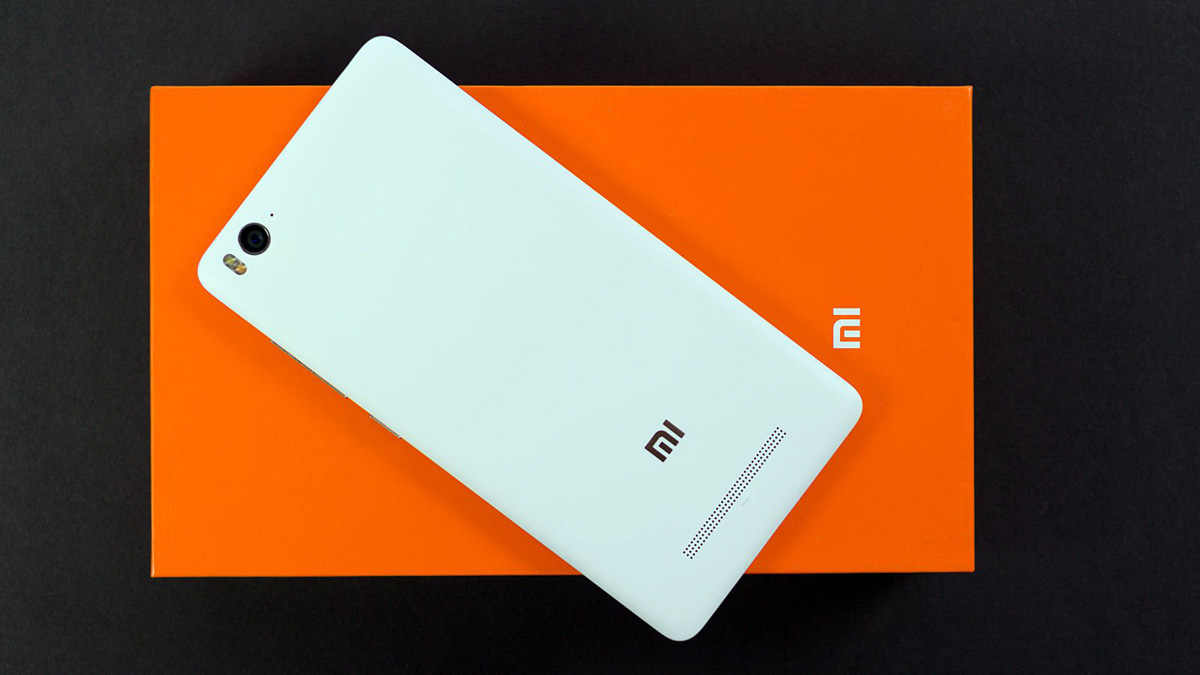 Tweet
This is how budget airlines are so cheap