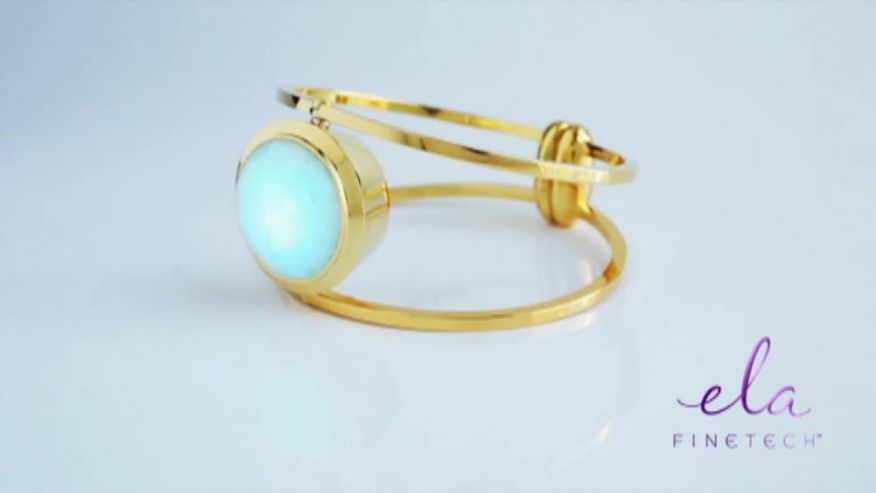 From smart bracelets to smart engagement rings, Warren Buffett’s Berkshire Hathaway is getting into wearable technology. Richline, a wholly-owned subsidiary of Berkshire, is launching a smart-jewelry line called Ela.

With Apple’s smartwatch gaining traction despite initial doubts, and brands like Fitbit firmly established, wearables is becoming a crowded space buzzing with competition. Apple’s watch has turned the tech giant into the second largest watch brand in the world behind Rolex based on 2015 worldwide watch sales.

Executives at Richline are encouraged by Apple’s strides and optimistic they can succeed. “As a whole the company has really found that the tech space is no longer a category that can be ignored,” said Cliff Ulrich, product innovation manager for Berkshire Hathaway’s jewelry wholesale division, Richline. “It’s kind of now almost a utility.”

“Jewelry is a centuries-old business that isn’t going anywhere, so it’s a safe bet. With the addition of technology, we’re simply updating something everyone knows and loves to better fit our modern age,” Warren Buffett said in a statement.

Richline isn’t trying to compete with Apple or Fitbit by creating a prettier step tracker that offers texts and Facebook messages on your wrist. “We’re focusing on a different customer,” says Ulrich. “Someone who doesn’t want to strap a screen to their wrist, but wants to continue to wear jewelry … and feel more connected to people in their lives.”

The smart bracelet, which is compatible with Apple iOs and Andriod, connects to your phone via Bluetooth and alerts you when someone is calling or texting by glowing. You can assign different colors for up to eight different people in your phone. For instance, if you assign the color red to your mom’s phone number, the bracelet glows red when she calls or texts. But you can only stray 25 feet from your phone before losing connectivity. The device also stores pictures and tracks steps; but since there’s no screen you’ll have to check the Ela app on your phone to view photos or steps walked. Think of it as a modern day locket. The bracelet is for someone who wants to maintain fashion, but wants unobtrusive notifications for phone calls from people who are most important to them.

But a veteran tech analyst is skeptical the product will perform well. “Sounds far-fetched to me,” says Paul Meeks, chief investing officer for financial management firm, Sloy Dahl and Holst. “Buffett rarely invests in technology; and besides Apple’s stock, his track record [on tech] has been poor. I don’t use him as a credible fashion or tech source regardless of his investment success.”

And the competition is fierce. A brand called Ringly offers a similar concept to Ela with bracelets and rings that retail for $245 and $195 respectively. Ringly’s jewelry similarly connects to your phone via Bluetooth and gives you customized mobile alerts through vibration and a subtle color-coded light. However, Ringly doesn’t offer the variety of designs and assortment of materials as Ela. Michael Kors also offers fashionable smart bracelets, which range in price from $95 to $195 — though the bracelets only track your steps and sleep. The bracelets don’t alert you to phone calls and texts.

Richline expects to experiment with more materials and branch out from bracelets into different categories from rings to necklaces. “We’re watching the technology get so small that even now we can put a very tiny chip in your engagement ring and probably keep the entire memories of your wedding vows, wedding ceremony or the moment he proposed to you,” says Joel Schechter, executive vice president of Richline who also oversees the division’s pearl line.

Ela will be available in Macy’s, Amazon and independent jewelers starting in April. It will retail for between $195 to $295 a piece. That compares with an Apple watch with comparable basic features to Ela that retails for around $260 and Fitbit, which retails for $100. 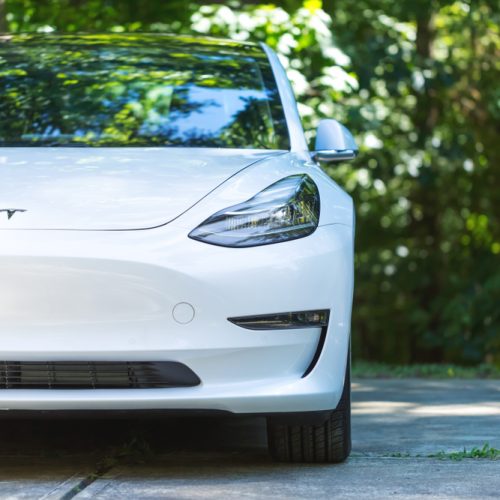