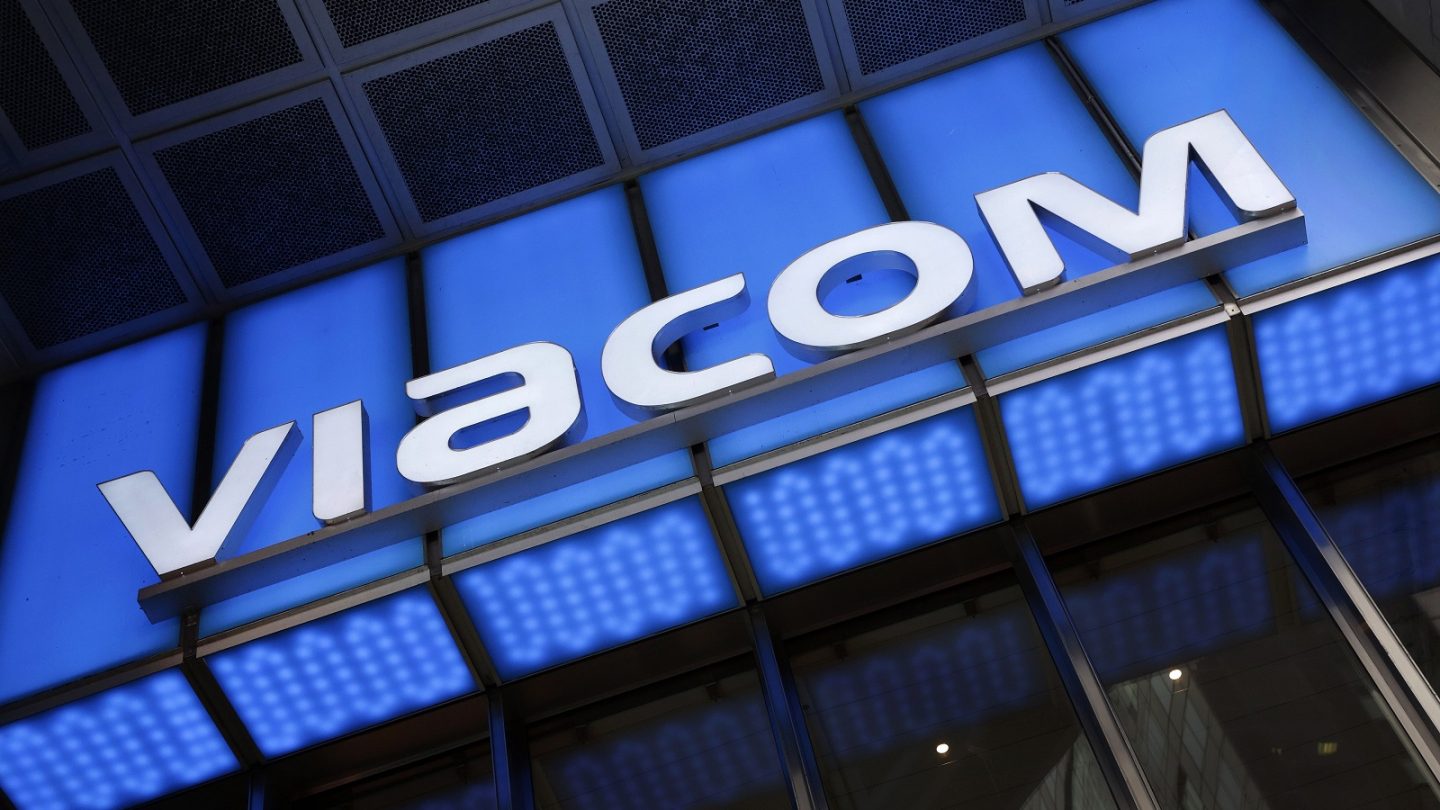 After much speculation, Viacom and CBS are back together once again after 13 years apart. Early this afternoon, the two media companies officially announced plans to merge into a new company dubbed ViacomCBS. Once the merger becomes official, current Viacom CEO Bob Bakish will head up the company.

“Today marks an important day for CBS and Viacom, as we unite our complementary assets and capabilities and become one of only a few companies with the breadth and depth of content and reach to shape the future of our industry,” Bakish said in a press release.

“Our unique ability to produce premium and popular content for global audiences at scale – for our own platforms and for our partners around the world – will enable us to maximize our business for today, while positioning us to lead for years to come,” Bakish added.

Indeed, the new merger yields a company with an impressive list of media properties under its umbrella, including Showtime, MTV, BET, Comedy Central, and more. What’s more, ViacomCBS now boasts a catalog of more than 140,000 TV episodes and 3,600 films, a list which includes titles like Star Trek and Mission Impossible.

To give you an idea as to the size of the new company, the press release makes a point of noting that Viacom and CBS over the past 12 months spent $13 billion on content. As to how ViacomCBS plans to grow going forward, the press release lays out the company’s three-part growth strategy as follows: