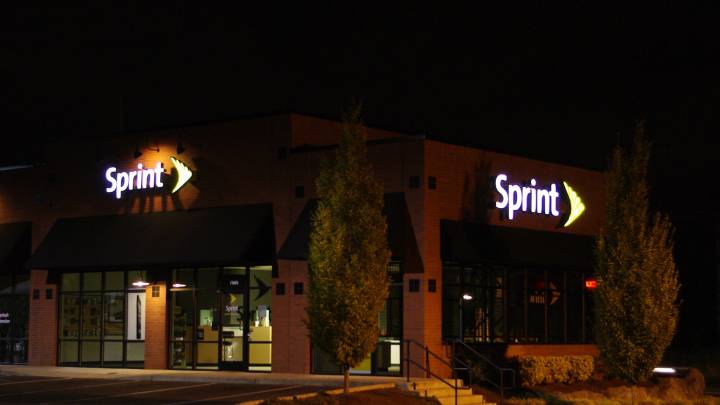 For years, Sprint has made up for its last-place network with first-place pricing. Cheap and cheerful is a slogan that’s basically designed to describe Sprint’s service: You might not get stellar coverage out on your uncle’s farm, but you’re paying $50 a month for an unlimited plan that’s 95 percent as good as Verizon or AT&T’s service.

But sadly for us, the good times could be coming to an end. Sprint already raised the price for its unlimited plan by $10 to $60 in October, and now its Chief Financial Officer has hinted that more price hikes could be on the way.

In a phone call to investors Tuesday, CFO Tarek Robbiati said “We have raised prices in the past few weeks,” the Kansas City Business Journal reported. “We did signal that may happen again. And we feel good about this.”

Another $10 increase in the price of unlimited plans would bring Sprint dangerously close to the territory of Verizon and T-Mobile. T-Mobile’s One plan is $70 a month for a single line, while Verizon’s cheapest not-quite-unlimited plan is $75 a month. Pricing can get trickier when you add more lines, which is probably where Sprint will continue to offer significant savings.

Sprint’s justification for raising prices is simple: The only way it’s going to grow as a network is through investing heavily in its cellular infrastructure. Sprint already has a ton of spectrum it can build out; it just needs cash to put up towers and upgrade antennas. Even though Japanese owner SoftBank has promised more cash for investments in the next few years, it’s going to need to raise prices to help the bottom line. Let’s just hope that doesn’t come at the expense of customers.