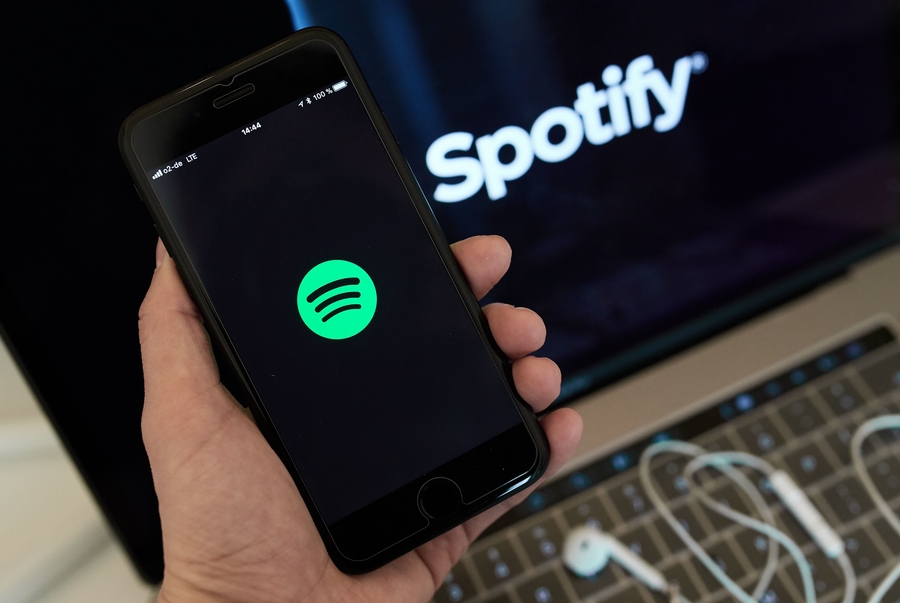 Spotify has been emailing anyone who’s interested to let them know, but just in case you weren’t aware of the current trial offer which is about to run out — the streaming giant is once again offering a three-month trial for its premium subscription tier that normally costs about $10 a month.

In this case, you can try Spotify’s more full-featured Premium package for only 99 cents, which is certainly a great deal for someone curious about whether they’d actually listen to enough tunes to justify signing up for yet another streaming subscription service.

If the three-month, 99-cent option sounds attractive to you, however, you don’t have much longer to act. This offer ends on June 30, and while the company does bring this offer back semi-regularly, there’s no indication it would be anytime soon again.

In terms of what you get with Spotify Premium, you’ll be able to play millions of songs ad-free in addition to being able to download them to listen to offline. The price would switch to $9.99 per month if you decide to stick with the subscription after the three months are up, and this offer is also only open to users who haven’t already tried Spotify Premium yet.

In tandem with this offer, heads up students — there’s something for you here, too. Students likewise have through June 30 to sign up for three months of Spotify Premium, and you also get Hulu and Showtime as an additional sweetener. Three months of that bundle will cost 99 cents, at the end of which time students will pay just $4.99 a month.

This offer is part of a flurry of Spotify-related news in recent days, which includes a redesign of the app’s user interface to better highlight the company’s podcast offerings. The company also is reportedly testing a feature that would let you and your friends listen to music together. This so-called “Social Listening” feature includes a queue of tunes that participating friends can all add songs to and listen to, and possibly eventually use for a joint listening session in real-time.