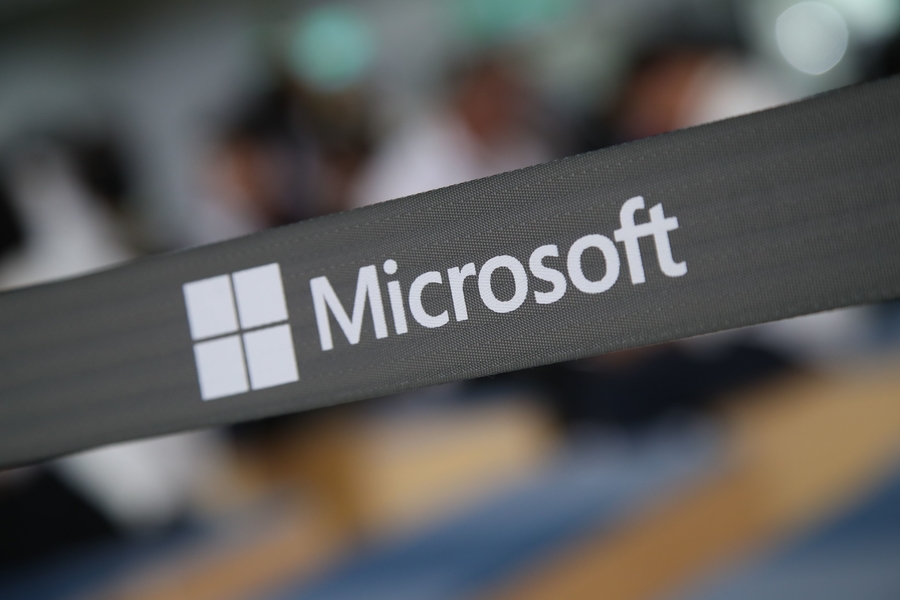 Image: Photo by Ritchie B Tongo/EPA-EFE/Shutterstock

With physical goods increasingly getting replaced by a digital equivalent — from books to movies and much more — it begs the question: How does this change our common understanding of ownership? But most people probably don’t give a lot of thought to their iTunes song library, or the pile of eBooks they’ve bought from Amazon and the like. Maybe they assume those things will always be there. They paid for them, after all.

And then comes news like the reminder from Microsoft about eBooks purchased from the Microsoft Store, which helps put all this in perspective. The gist: If you were among the merry few who bought any such books from Microsoft, they’re going to start disappearing this month, Thanos finger snap-style.

Back in April, Microsoft told everyone who bought eBooks from its store that the books category in the store would be shutting down on April 2. As part of that news, Microsoft said that any books purchased would be unavailable to read anymore starting in July, though customers will get refunds.

Unlike Amazon, the far and away leader in this category, Microsoft never built a dedicated application for reading eBooks. Users had to use Microsoft’s Edge browser to buy them, and the company eventually decided to fold its effort after realizing that it would never be able to make a dent as long as Amazon is around.

Reminded that the Microsoft ebook store closes next week. The DRM'd books will stop working.

I cannot believe that sentence.

"The books will stop working."

I keep saying it and it sounds worse each time.

Naturally, this news serves as a prime opportunity to remind everyone that when it comes to most of the digital things you buy, you don’t actually own the thing itself. Rather, you’ve merely bought a license to use them — a license that, as this Microsoft news shows — can expire. Sometimes before you’re ready for it to do so.

“The fact is that you don’t own e-books when you buy them with DRM (digital rights management) from Amazon or anywhere else,” Jim Killock, executive director of the Open Rights Group, told the BBC about the Microsoft news. “Technical controls through DRM are said to reduce unauthorized copying, but what they are really for is putting Amazon or Microsoft in charge of the e-book ecosystem.”