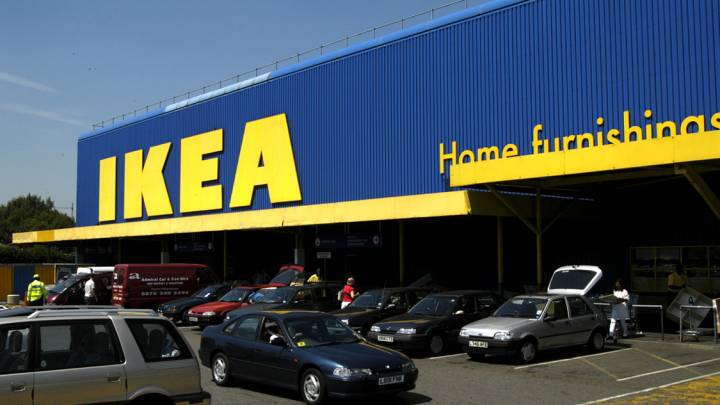 Ikea, a Swedish company famous for its flat-pack furniture and meatballs, has bought TaskRabbit, the Uber for getting people to do random chores for you. The wholly unexpected move pushes Ikea into a brand-new market and makes it a serious player in the Silicon Valley “gig economy.” It should also mean that getting someone else to build your flat-pack furniture will be easier than ever.

Recode first reported on the deal, which is not yet fully official. According to its sources, TaskRabbit will remain an independent unit within Ikea, and CEO Stacy Brown-Philpot will stay on, along with TaskRabbit’s staff. The price of the deal was not revealed, but TaskRabbit’s most recent valuation set the company’s worth at around $120 million.

TaskRabbit is a service that connects people who need things done, like furniture assembly or dry cleaning pick-up or hanging pictures, with people who want to do that. It’s been described as “Uber for chores,” which is about right. Think of any task that you might bribe a better-equipped friend to do with beer, and you have the idea behind TaskRabbit.

Much like Uber, it uses “independent contractors” rather than employees to do the work. It has around 60,000 TaskRabbits, but only 60 full-time employees. Ikea and TaskRabbit were already aligned, as assembling flat-pack furniture is the perfect use-case for TaskRabbit. Ikea already offers home delivery and installation services, but the partnership with TaskRabbit gives Ikea access to a greater labor force with more flexibility than full-time employees.