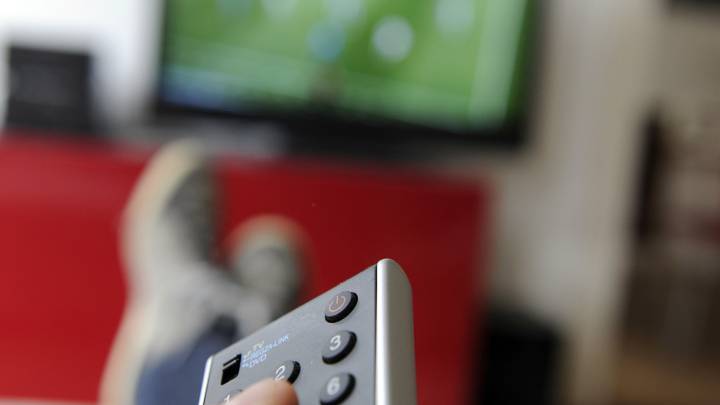 It’s no secret at this point that Big Cable is a dying industry, hemorrhaging so many paying subscribers and jacking up prices on those poor souls who remain that the industry will have bled itself out of existence if current trends hold true. The reasons for that are numerous, none of which should come as a surprise. Some of those causes include the convenience of streaming as an alternative, terrible customer service, bills that keep going up — and which seem to increasingly get larded up with obscure, hidden and sometimes downright bogus fees. Things are so bad, that we told you back in October about a depressing study which revealed that the cable industry reportedly makes about $450 per year per consumer in fees alone.

No wonder Congress in recent days took a dramatic step. Lawmakers passed the Television Viewer Protection Act of 2019, which includes within it a ban on hidden cable fees.

Among the consumer-friendly benefits of this legislation (many of which you’d have thought should have been standard operating procedure already, but actually weren’t):

“Cable companies lure customers in with a low advertised price but then bury hundreds of dollars in extra fees each year in the fine print,” said Jonathan Schwantes, senior policy counsel for Consumer Reports, per Cord Cutters News. “This legislation will help bring fairness and clarity to pay-TV pricing by helping consumers spot and avoid hidden fees.”

To get a sense of all the extra costs that get added to your bill, cable companies routinely charge fees for routers and cable modems, all sorts of administrative and convenience fees, regional sports fees, installation fees, and more — all of which are legal. President Trump signed this legislation into law in recent days, and it’s set to go into effect in six months providing the Federal Communications Commission doesn’t intervene.