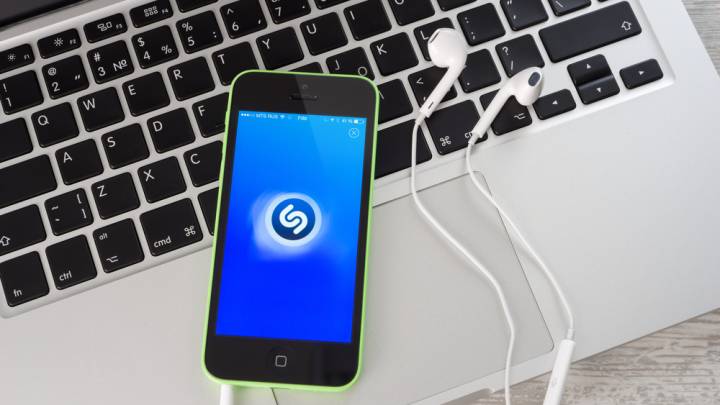 Apple confirmed on Monday that it’s acquiring Shazam, a UK-based music recognition app. The move makes total sense, especially given that Apple has nearly $300 billion burning a hole in its pockets, but the big question is why the move came right now.

After all, Shazam has been around since apps were but a twinkle in Steve Jobs’s eye. The company was founded in 1999, and started as a text-based service in 2002. It was quick to move on third-party apps when Apple first opened up the iPhone, but it’s remained relatively stagnant ever since. So why did Apple make its move right now?

The acquisition makes perfect sense when you consider Shazam’s talents, and Apple’s focus on where to take technology next. At its heart, Shazam has experience and assets in a few key areas: Music recognition, specifically algorithms to match snippets of songs; Video recognition, since Shazam can also match clips of TV shows and movies; A considerable and well-indexed database of media to match snippets to; And an incredibly popular app that sends millions of customers a month to streaming services.

The most obvious short-term play for Apple is to keep the existing Shazam service, but make it more Apple-focused. That means when you use the app and successfully match a song, you see a link to Apple Music rather than Spotify or Pandora. Not complicated, but a worthwhile way of keeping Apple Music subscriptions growing. Longer-term, Apple could ditch the app altogether, and put Shazam’s services directly into Siri, so that it can extend the platform across all of its different operating systems.

That’s likely not all that Apple is planning, though. Shazam has 250 employees who are coming with the acquisition, and Apple even mentioned that it’s “thrilled that Shazam and its talented team will be joining Apple” in the statement announcing the acquisition. Apple is lagging behind its big rivals when it comes to smart speakers and digital assistants. Siri is outclassed in terms of functionality by Amazon’s Alexa and the Google Assistant, and Apple’s HomePod speaker hasn’t hit the market yet, even while Google and Amazon are onto the second generation of their smart speakers. Shazam’s employees can provide a much-needed boost to Apple’s effort to catch up with its rivals, all while providing a short-term bump to Apple Music. Sounds like a win-win to me.