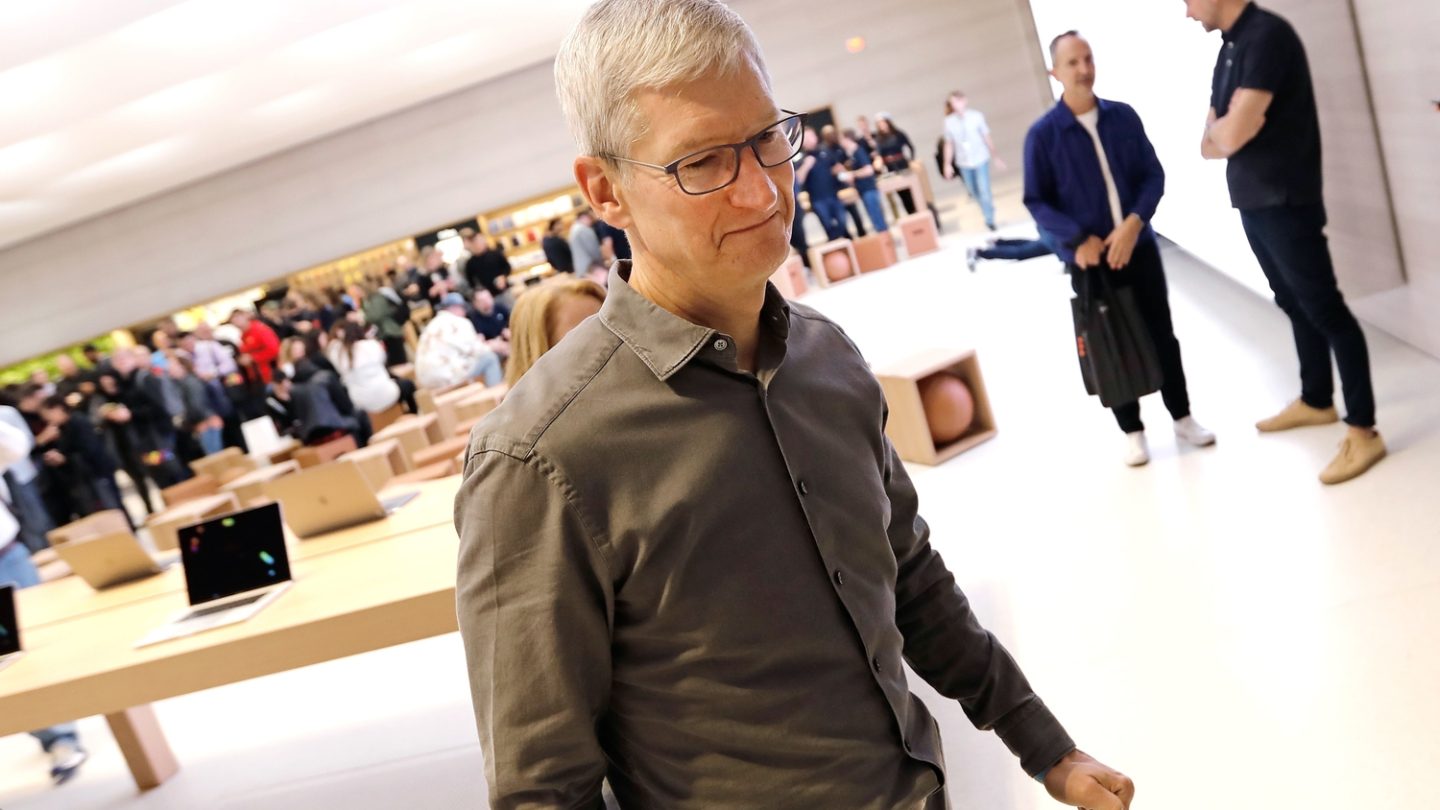 One of the unfortunate byproducts of the mountains of wealth generated by Silicon Valley tech companies like Apple is that their home state is becoming an increasingly expensive place to live. Ordinary people — all of those who aren’t engineers and who don’t bring home six- and seven-figure salaries — continue to be priced out of neighborhoods and cities throughout the Golden State, leading to a housing crisis of unprecedented scale.

This is why Apple on Monday took the dramatic step of announcing its intent to contribute $2.5 billion to help address that problem.

How bad have things gotten? Apple noted in the announcement of its multi-billion-dollar commitment that almost 30,000 people have left San Francisco between April and June of this year alone. Likewise, Bay Area homeownership has fallen to a seven-year low.

The plan has a number of goals, including “to accelerate and expand new housing production; jump-start long-term developments that would otherwise not be possible; help first-time buyers purchase homes; and support new housing and programs to reduce homelessness.” That means earmarking the $2.5 billion to be broken down as follows:

Apple says it’s donating $50 million to support Destination: Home’s efforts to address homelessness in Silicon Valley. Apple will also be looking for similar efforts to support in Northern and Southern California, and the company says this massive funding commitment is expected to take through 2021 to fully come to fruition.

“Before the world knew the name Silicon Valley, and long before we carried technology in our pockets, Apple called this region home, and we feel a profound civic responsibility to ensure it remains a vibrant place where people can live, have a family and contribute to the community,” Apple CEO Tim Cook said about the work.