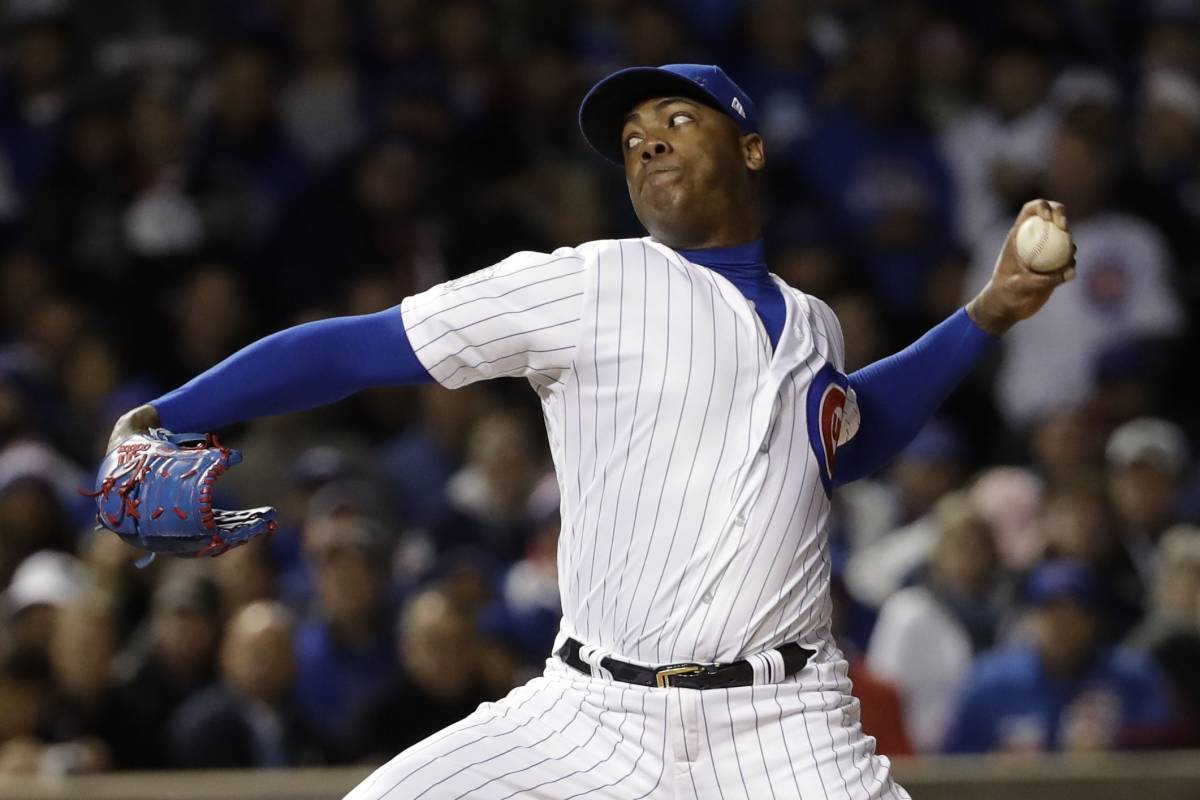 Going into what could have been the final game of the 2016 World Series, the Cleveland Indians simply couldn’t close the door on the Chicago Cubs this past Sunday. Now both clubs travel back to Cleveland, where the Indians will once again attempt to extend the Cubs’ World Series drought in Game 6 at 8:08PM ET on Fox.

MUST SEE: Now is an awful time to buy a new laptop

Cubs starter Jon Lester gave up an early home run off the bat of Jose Ramirez in Game 5, but settled in after that, holding the Indians scoreless until shortstop Francisco Lindor singled home Rajai Davis in the top of the 6th.

Indians starter Trevor Bauer was even more impressive than Lester in the early going, but got hit hard in the 4th to the tune of 3 runs. Those three runs were all the Cubs would need, as closer Aroldis Chapman entered the game in the seventh inning, pitching through the top of the ninth for the save.

On Tuesday night, Jake Arrieta (18-8) will try to force a Game 7 for the Cubs while Josh Tomlin (13-9) will attempt to build on his impressive 4.2 inning shutout in Game 3 and bring Cleveland its second major sports championship of 2016.