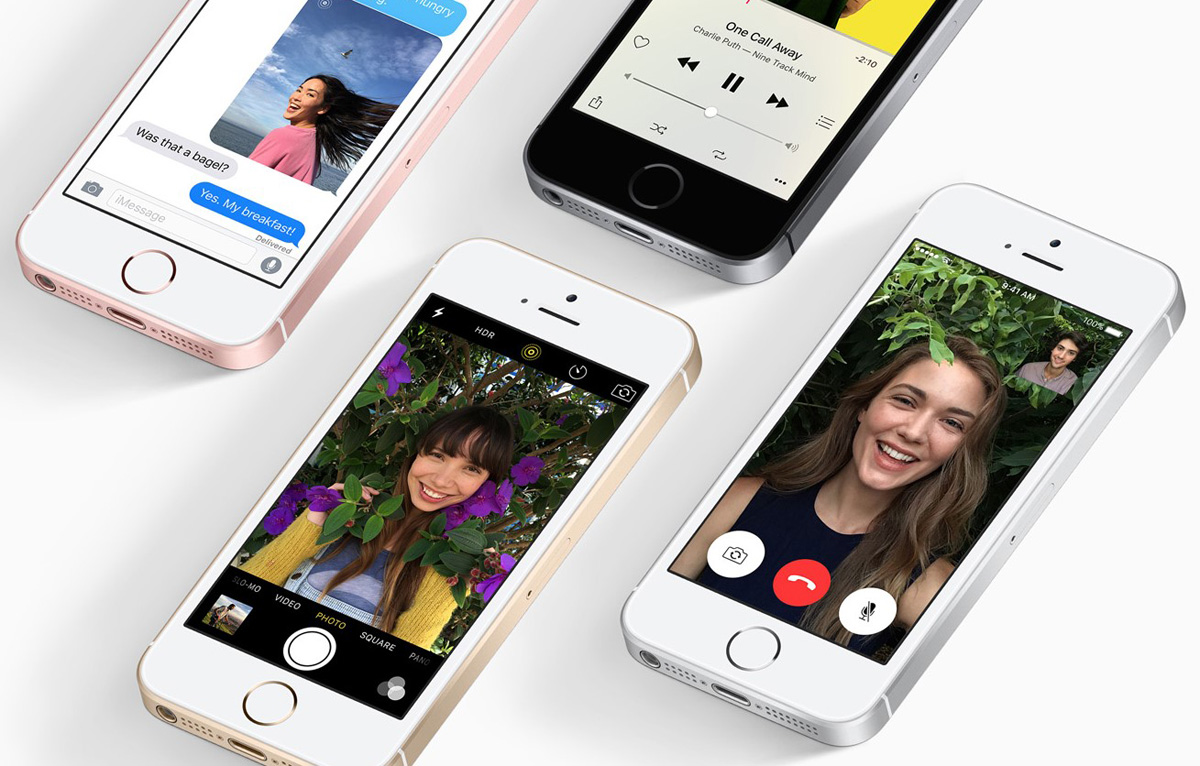 We knew just about everything to expect from Apple’s new iPhone SE long before it was announced on stage during a press conference last week. Weeks of leaks and rumors painted a nearly complete picture of the phone, which is essentially an iPhone 6s stuffed into an iPhone 5’s housing. Apple still managed to shock us all when it announced the phone’s base price, however: $399.

In other words for as little as $399 up front or $10 a month in markets where Apple’s installment plans are available, you can have the most powerful smartphone in the world. Impressive indeed, but is the new iPhone SE really as good a deal as it seems to be?

On paper, Apple’s new iPhone SE seems like it’s perfect. The phone’s specs are beyond impressive, especially at that price. In fact, the phone can be had for as little as $200 with some carrier deals like the buy one get one half off promotion T-Mobile is currently running. But that’s only if you buy one at full price, and you still have to pay $400+ up front for the second phone and wait for a rebate.

But all things considered, is it as good a deal as it seems?

There is a serious problem with Apple’s $400 iPhone SE, and it’s one that will make the phone practically unusable for many people: It only has 16GB of storage.

We’ve discussed this a number of times on the site, and it bears repeating because value is the iPhone SE’s main proposition. You get a compact phone with cutting-edge specs, but it’s contained within a design from 2012 so it’s very inexpensive. The problem is that smartphones aren’t what they were in 2012.

The iPhone SE packs a fantastic 12-megapixel camera that takes big, beautiful Live Photos and records high-definition video. Graphics have gotten better and apps have gotten bigger. If you have a 16GB phone with no expandable memory, a few decent games and a week of taking pictures and videos leaves you completely out of storage space.

Or, you can cough up $500 instead and get a 64GB model that gives Apple much better margins.

Apple’s new iPhone SE launches tomorrow, March 31st, and it’s a terrific option for millions of people. Many millions, in fact — Apple sold 30 million 4-inch iPhones last year when the most recent model had been released two years prior. But it’s no longer possible to provide a truly great user experience on a phone with just 16GB of storage, and Apple used to value its customers’ user experience above all else.

Is the $400 iPhone SE a bad deal? If you want a smartphone that you don’t plan to fully utilize, the iPhone SE is as good as it gets. Or, there’s actually a cheap way to give your iPhone expandable storage if you’re willing to do some extra legwork. But if you want the great user experience iPhones have become known for, the $400 iPhone SE isn’t a good deal at all and you’ll need to spring for the $500 model.

Tweet
Samsung is getting sued again for being a copycat, but not by Apple