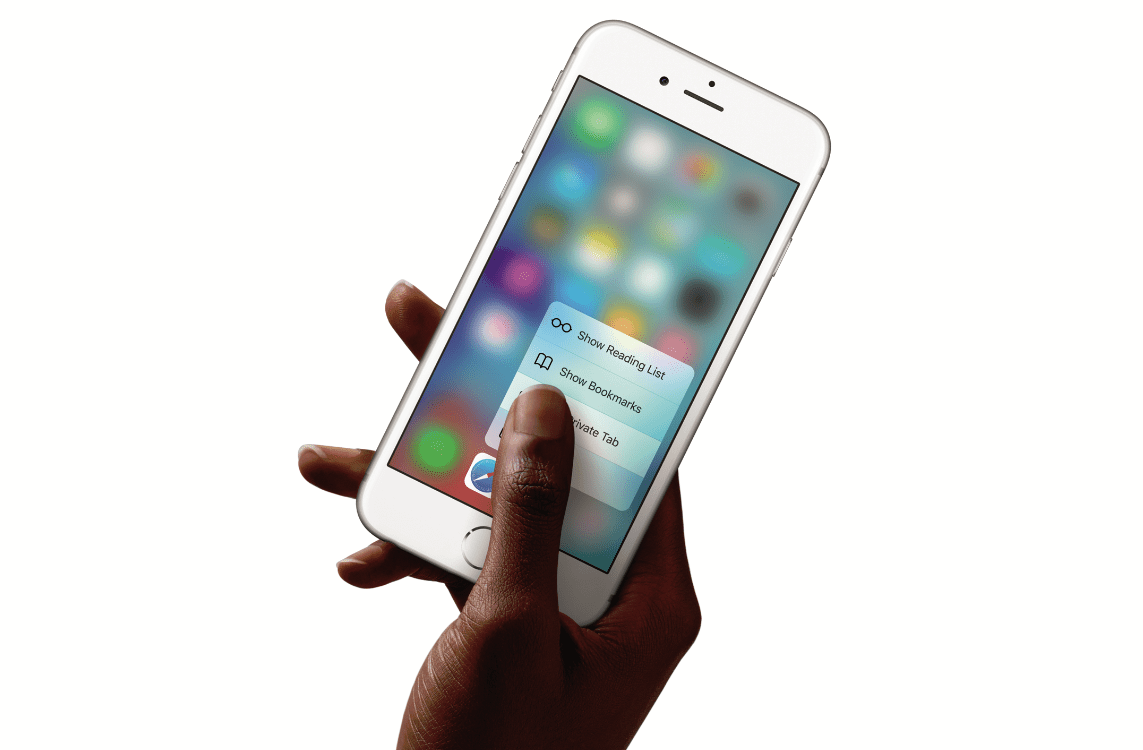 As someone who has used nothing but Android since 2010, I decided to jump ship to the iPhone earlier this year. Basically the lack of timely software updates combined with the glaring security holes in Android convinced me it was time for a change even though I’ve been generally happy with Android overall. After spending a little more than a week with the device, I’ve already found a lot to love about it even though it hasn’t been the life-changing transcendental experience that some Apple fanboys assured me it would be.

RELATED: After a month with the iPhone 6s, these are the things that surprise me

So what is there to love about the iPhone 6s? Let’s start with the obvious one…

You get new software on the same day it’s released. I nearly wept tears of joy when iOS 9.1 came out and I realized I could install the new software right away. With my old HTC One, as much as I loved it, I had to wait a ridiculous seven months to get Android 5.0 Lollipop after it came out. Now with iOS 9.1 I’ve got access to all the new emoji and can send my friends with Android phones the new middle-finger emoji and they’ll never know about it because they can’t see it yet! Muah-ha-ha!

More seriously: It’s nice knowing that if there’s a critical flaw in iOS like the Stagefright bug in Android that it won’t be left unpatched for a long period of time. The minute Apple has a patch for any security holes, I’ll have access to them. That’s marvelous.

The app permissions process actually respects my privacy. I’m not someone who gets overly freaked out by apps and online services tracking me since I’m willing to trade some privacy for the convenience they provide. That said, it is absolutely wonderful to have the option of using these apps while denying them specific permissions. Facebook does not need to have access to my location data and the iPhone 6s isn’t going to give it to them unless I specifically tell them it’s OK.

And yes, I know that Android is going to be adding more granular app permissions with Android 6.0 Marshmallow, but given how most Android phones out there still haven’t even upgraded to Lollipop yet, I didn’t want to hold my breath waiting for it.

It has a design worth imitating. It’s understandable why HTC was so eager to copy the iPhone 6 hardware design for its new HTC A9 — it really is a design worth imitating. That’s not to say Apple has a monopoly on great hardware design, of course, as we’ve seen some truly beautiful Android phones over the past couple of years such as the HTC One M8 and the Samsung Galaxy S6 edge. But Apple’s hardware design prowess is nonetheless first rate and the iPhone 6s is remarkable for how light and thin it is even though Apple this year gave it a significant specs bump and also had to make room for the Taptic Engine that’s used to power 3D Touch.

This isn’t to say I love everything about the device, however — later in the week I’ll also write about my three biggest gripes about the iPhone 6s. Despite these gripes, I’ve been very happy with Apple’s latest iPhone so far and don’t have any regrets about my decision. It’s a really fantastic phone.