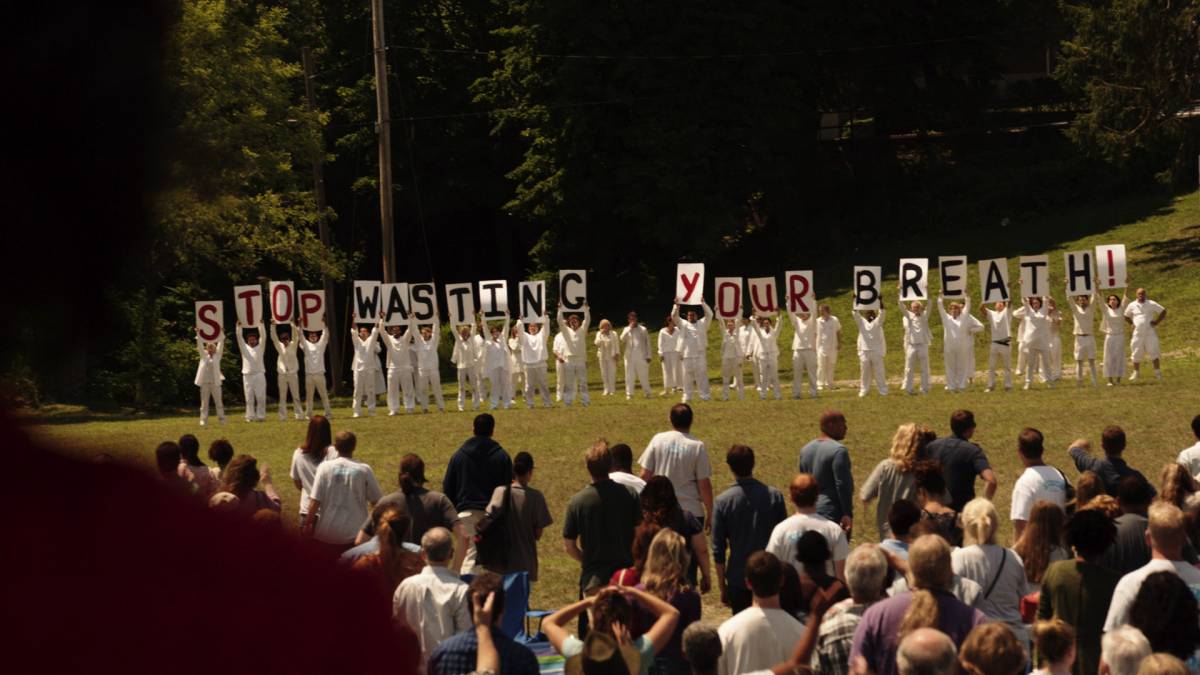 With the launch of HBO Now, we all finally have access to the award-winning content that the network produces, regardless of whether or not we pay for cable. That means that anyone who pays the $14.99 monthly fee can watch HBO’s entire back catalog, but it also means you can watch new shows and movies the minute they become available.

First up, here are the original programming highlights for the month of October, along with the dates they’ll air:

Next we have a list of films that will be newly available on HBO Now starting October 1st:

And finally, if you have kids, here are all the family-friendly films coming to HBO Now on October 1st:

Plenty of great additions hitting the streaming service next month, but I think I’m most interested in seeing what HBO has done with The Leftovers in its second season. I’ll also probably watch Magnolia again, and I can’t recommend Brick highly enough if you haven’t seen it.