I can’t believe this, but I’m really excited for Windows 10 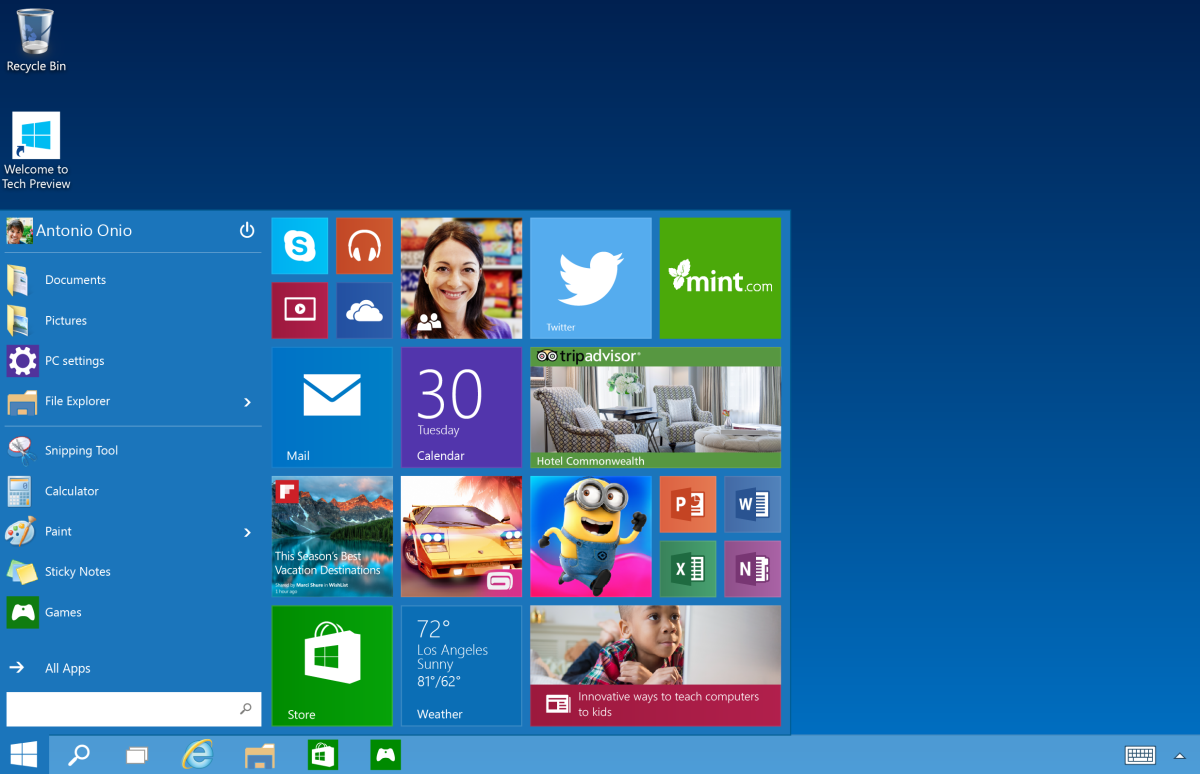