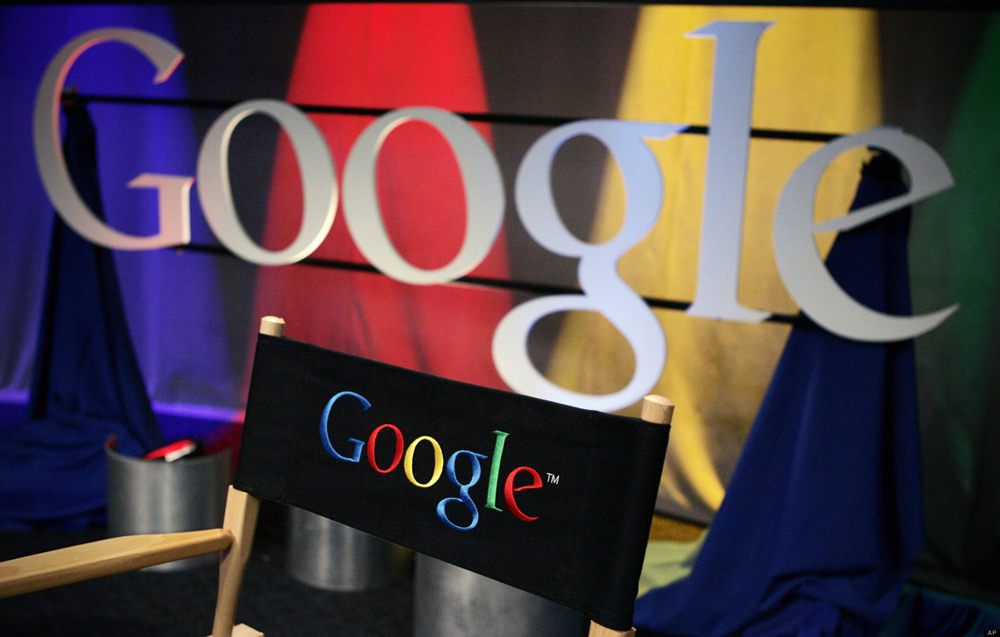 More so than any other company in the tech space, Google has a tendency to work on many projects out in the open, allowing users to access things that are still in development and provide feedback. As open as Google is, it’s also quite scattered, constantly launching new and interesting things that are either missed or forgotten by users because there’s just so much going on.

In this post, we’re going to show you 10 amazing Google projects that you probably either never knew about or have completely forgotten about.

From the site’s description:

The web today is a growing universe of interlinked web pages and web apps, teeming with videos, photos, and interactive content. What the average user doesn’t see is the interplay of web technologies and browsers that makes all this possible.

Over time web technologies have evolved to give web developers the ability to create new generations of useful and immersive web experiences. Today’s web is a result of the ongoing efforts of an open web community that helps define these web technologies, like HTML5, CSS3 and WebGL and ensure that they’re supported in all web browsers.

The color bands in this visualization represent the interaction between web technologies and browsers, which brings to life the many powerful web apps that we use daily.

A fantastic app for Android or the iPhone that lets you donate $1 to worthy causes.

Google Earth is very cool, by why stop there?

You wouldn’t believe how much public data there is out there just waiting to be explored, and this tool makes it very easy to start exploring.

From the archaeological areas of Pompeii to the Hiroshima Peace Memorial, Google’s World Wonders Project aims to bring to life the wonders of the modern and ancient world.

By using our Street View technology, Google has a unique opportunity to make world heritage sites available to users across the globe.

SmartyPins is a fun trivia game you can play on actual maps using the Google Maps API.

You know those crazy moonshot projects from Google X, each of which may someday play a role in changing the world for the better? Well, you might be a part of the next big moonshot.

Ingress is a fantastic augmented reality experience for Android and the iPhone that puts you in the middle of the game.