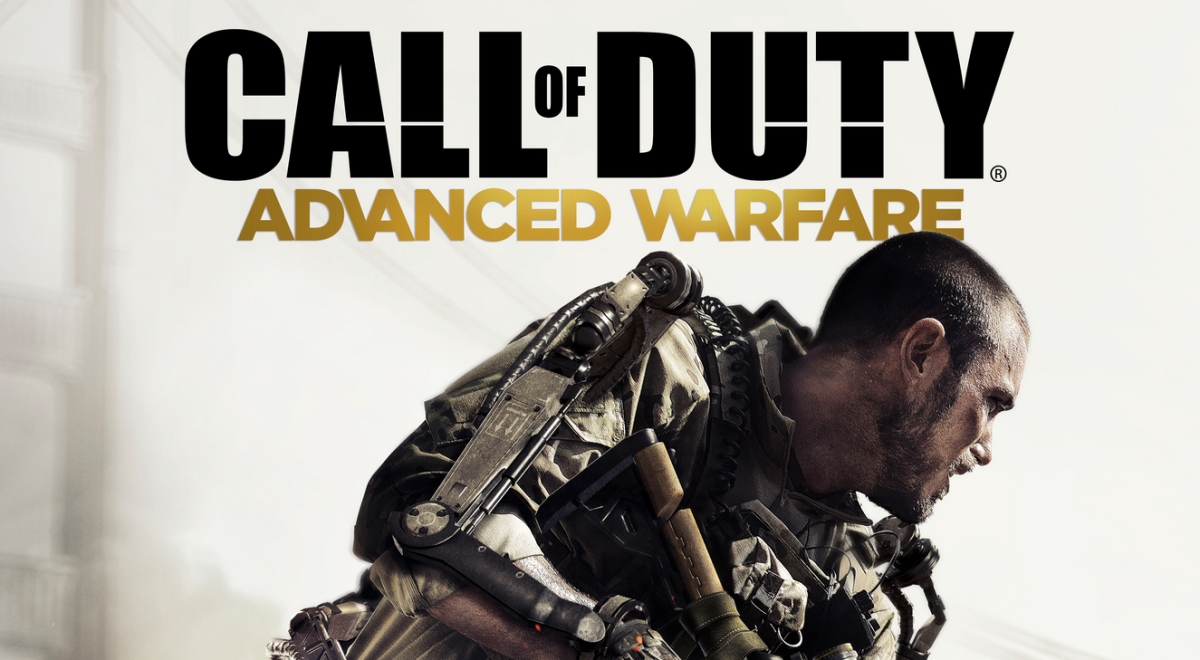 Call of Duty: Advanced Warfare does not break the mold. It doesn’t lift the series to new heights, it doesn’t change the landscape of first-person shooters and it doesn’t fix the problems that previous entries have perpetuated year after year. But it does everything it needed to do, and a little bit more.

Call of Duty: Advanced Warfare is the latest game in a franchise that might realistically outlive us all. It’s the first major project from developer Sledgehammer Games, pushing the story forward fifty years into the future, a future where soldiers are equipped with exoskeleton suits that give them the ability to scale walls, leap yards into the air, rip car doors off their hinges and neutralize opposing troops more effectively than ever before.

In the campaign, you play the role of Jack Mitchell, a soldier in the U.S. Marine Corps. After losing his arm (and his closest friend) in battle, he ends up falling in with ATLAS, a private military corporation that gives him a new arm and a second lease on life. What follows is an exceedingly familiar tale of unrest, betrayal, violence and world domination, one that this series has told one too many time before.

The performances are top-notch and the action is spellbinding, but even Kevin Spacey isn’t enough to breathe life into this campaign. Moving from checkpoint to checkpoint, killing wave after wave of faceless antagonists — we’ve walked this trail over and over again for nearly a decade. The futuristic weaponry and spectacularly detailed settings show how much effort was put into building this world, I just wish I had any interest in being in it.

The exosuit stole the show every time it was prominently featured, but it often felt like a crutch rather than a feature. The few times that the levels opened up enough to allow me to take advantage of the boost jump and the grappling hook, I was in heaven. Zipping around past dozens of enemies is the highlight of the campaign, it just needed more screen time.

I enjoyed the campaign more than any other recent Call of Duty campaigns, thanks in large part to Kevin Spacey’s incredible (and incredibly ridiculous) performance as the head of the Atlas Corporation / Stalin’s more ambitious heir apparent. It wasn’t bad by any stretch of the imagination, it just failed to surprise in any meaningful way.

But that’s not why a majority of you picked up Advanced Warfare in the first place. Everyone is far more interested in how Sledgehammer Games built upon the most popular online shooter in recent history.

I waited to jump into online multiplayer until I had finished the campaign, and I’m glad I did. Not only did the campaign give me an opportunity to become accustomed with the exosuit abilities, it also reset my expectations for multiplayer. If the suit couldn’t save the campaign, how could it affect change in an online mode that has been all but immovable for years?

That’s where Advanced Warfare surprised me. I couldn’t help but expect that the exosuit would either be significantly toned down online or just feel too similar to Titanfall, but it’s another beast entirely. The way that the boost jump propels you almost entirely vertically, the artful dodging made possible by dashing from side to side — it’s not quite enough to me on a level playing field with hardcore fans of the series, but it forces everyone to rethink the way they move around a map.

I’ve only scratched the surface of Advanced Warfare multiplayer, but everything you’ve come to expect from Call of Duty is back in full force. There are 13 maps available from the outset, but as with every recent entry to the series, you can opt in to Activision’s pricey DLC pass for more maps in the future.

As you level up, you’ll unlock new weapons and perks, set up loadouts and for the first time, collect loot along the way. Supply drops are the latest carrot on a stick Sledgehammer has implemented into the game, randomly rewarding players with weapons, gear and perks while they play. There doesn’t seem to be any rhyme or reason to when they drop, but I usually seemed to acquire them after my first death in the beginning of a match.

If you’re a fan of the series, you’re probably already playing Advanced Warfare. If not, I don’t think you’re going to get much out of Advanced Warfare that you didn’t get out of Black Ops 2 or Ghosts, but the improvements and additions to multiplayer are enough to keep me, an on-again, off-again Call of Duty player, invested for the next few weeks and possibly a whole lot more.

Activision provided BGR with a copy of Call of Duty: Advanced Warfare on PS4 for this review.