Don’t worry, GTA V is still coming to PS4, Xbox One and PC this fall

One of the most anticipated next-gen titles of the holiday season is already out… but just not on the platforms we want it. Rockstar Games announced at E3 2014 that Grand Theft Auto V would be making the transition to the PS4, Xbox One and PC this fall, but three months later, we haven’t heard or seen any new signs of the highly anticipated port. Rumors began to spread that GTA V might be delayed, but Rockstar wants to ensure fans that the game is still on track.

One fan took to the Rockstar Support forums to express his concern that GTA V wouldn’t make it to PC by the end of the year. This was the developer’s response:

I’m also looking forward to the PC release, however this release date has not changed. Please see our support article, “Grand Theft Auto V Release Date on PlayStation®4, Xbox One, and PC” for the most recent information on this topic.

That link points to a post from June 10th stating that GTA V would be coming to next-gen consoles and PC this fall. Historically, Rockstar has been very secretive about its upcoming releases, but as September begins, along with the holiday release schedule, many GTA fans expected to see an official release date by now. GTA V launched for last-gen consoles on September 17th, 2013 — maybe we’ll hear more on the one-year anniversary. 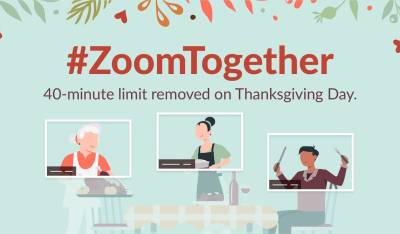