Wrangling push notifications: Control your phone before it controls you 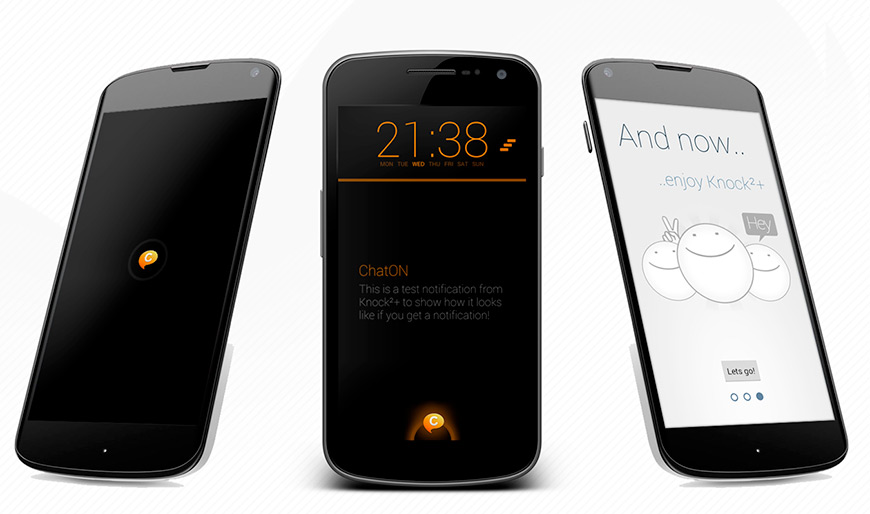 If you’re reading this, you’ve probably been there. Buzzed, dinged, and blooped to death. For as incredible as smartphones are, their ability to notify you about anything and everything can quickly become a nightmare. Early on, in simpler times, it was a common technological courtesy for your phone to notify you whenever a call, text, or email was inbound. We branched out a bit with instant messaging, and if you were really crazy, you might even ask the ESPN app to ping you whenever your favorite team recorded a W.

Notifications are a huge part of why smartphones have become more than just assets — they’re extensions of our brains. They’re digital assistants. They’re there to remember things for us, clue us in on important events, and keep us abreast of an untold number of situations. And, as it turns out, they’re also there to remind us that a new in-app purchase is available for an offshoot of Angry Birds.

If you’re like any other Average Joe or Jane, you probably have between 35 and 60 apps on your phone. If you allow ‘em all to notify you on a whim, your life is going to be pretty miserable. As a self-proclaimed fringe case, I have well over a hundred apps, and I’d say I use half of those on a monthly basis. I’ve concocted a fairly reliable system for keeping notifications in check, so I figured I’d share a few tips for those who can’t seem to swipe one away before the next arrives.

Mission critical apps: It’s time to get honest with yourself. You should have no more than 10 total apps that are allowed to notify you aurally. My personal recommendation is five, but hey… baby steps, right? Apps that slot into this category would be: phone, messaging, time-sensitive programs (local deals, for example), to-do apps, calendar, and time-sensitive travel (such as flight delay notifiers). The common theme here is timeliness. If an app produces a notification that can wait, let it wait.

Non-timely, heavily used apps: To me, these apps should be allowed to silently slide notifications onto your lock screen, but can’t initiate a sound or vibration. The average smartphone user looks at their home screen around 100 times per day — even if you don’t hear or feel something, you’ll know about these notifications soon enough. Apps that slot into this category would be: social networking, note-taking, navigation/maps, news, music, payments, reward programs. Anything that connects you to friends, family, or money should be here.

Situational apps: The last category of apps shouldn’t be allowed to notify you at all beyond a numerical bubble hovering atop the app itself. For most folks, the majority of their apps will fall into this segment. Apps that slot into this category would be: games, home/car, hiking/fitness, shopping, restaurants, education, and photography. Apps that make a habit of nagging you should have their notifications silenced. If a barrage of notifications from an app feels useful (as opposed to bothersome), that’s a sign that it’s mission critical.

If anything, I hope you’ll take a breather and crack down on your phone’s notifications. It takes a few minutes to sift through and customize how each app is allowed to ping you, but it’s time well spent. If every app is allowed to grab your attention immediately, there’s no actual sense of priority.

If everything is allowed to act important, nothing truly will be.