Will Google subsidize data to get the next 5 billion people connected? 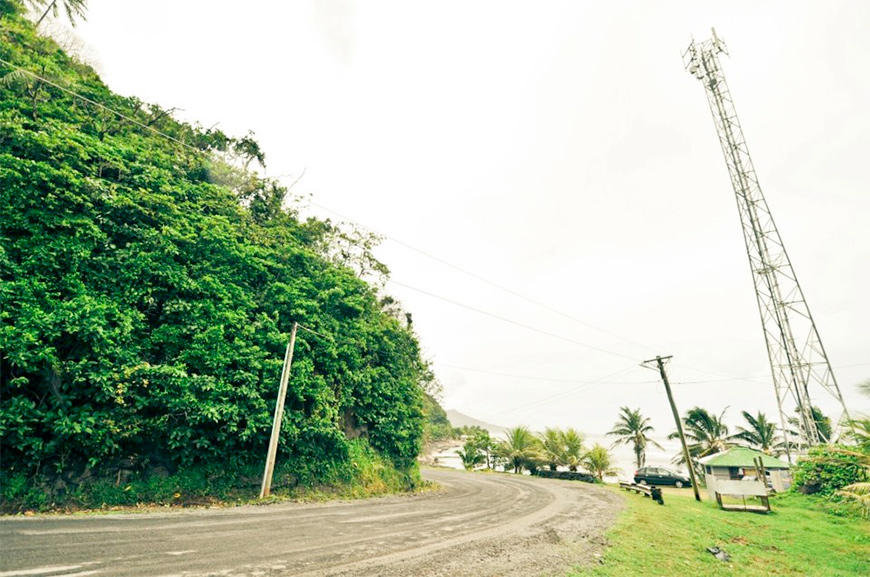 For as nifty and novel as Glass, Google+, and 60fps gaming on a high-end Android device are, those aren’t items that will truly drive Google’s growth in the next decade. Indeed, something far less headline-worthy will be responsible, and it’s something that piqued my interest during this week’s Google I/O keynote.

Rather than leading with some incredulous statistic about how many Silicon Valley overlords are using Android devices to craft the next multi-billion dollar app, Sundar Pichai got on stage and talked about his homeland. As SVP of Android, Chrome and Apps, Pichai is better off that the vast majority of India, and that fact isn’t lost on him. The most significant item announced at Google I/O is one that will barely touch blogs and news outlets that originate in North America, but Android One has the potential to spearhead the next major economic movement on a global scale.

I’m aware of just how bold that statement is, but I’ve seen firsthand what solid, speedy Internet access does to a poor and overlooked society. While certain regions of the world may never have natural resources, sensible government, or manufacturing chops that more blessed regions have, the Internet is the last remaining level playing field we have to work with. The Internet cares not where you live, what connections you have, what university you went to, and how well-positioned you are to succeed in life. Instead, it offers universal opportunity to all who use it.

The issue to date, of course, has been getting access to those who currently lack it.

Beyond the actual Android One hardware initiative — which I’ll address in a forthcoming piece — is something even more prodigious. In an almost off-handed way, Pichai made the following remark at the end of his Android One announcement: “We are working with carriers to provide affordable connectivity packages for these devices.”

It’s difficult to adequately explain the enormity of that statement. To best position just how impactful it is, let’s take a look at the average American’s postpaid mobile bill. For those who opted for a baseline iPhone 5s at launch, they shelled out $200 — which, as it turns out, is the least of their worries. They’re also paying $70 or more each month for the access to use the features that make the phone so intriguing. Over a typical two-year contract, that’s at least $1,680 in access fees, and just $200 in hardware fees.

Throw that scenario to a nation where a huge swath of the population is earning less than $1,000 per year, and it becomes ever more obvious which side of the equation is the biggest barrier to connecting the next billion (or five billion, as Pichai spoke of).

Even with Google’s plan to assist manufacturing partners in producing high-quality Android handsets for around $100 apiece, the real issue is getting those phones to actually do something. Granted, voice and data services are far more affordable in India than they are in the United States, but they’re far from being within the budget of the average Indian citizen. This is why Pichai’s remark struck me as so poignant.

On one hand, the thought of Google subsidizing one’s access to mobile voice and data services could revolutionize emerging markets the world over. If consumers in markets such as India only had to concern themselves with saving up for a piece of hardware, millions more would join the (mobile) Internet revolution in the months ahead. It’s unclear whether or not Google will indeed be lending a financial hand to make such a scenario a reality, but it’s not outside the realm of feasibility. The more people who get online using Google services, the more opportunities Google has to serve ads. It doesn’t take a seasoned mathematician to understand that the economics of subsidizing Internet in a developing nation would certainly benefit Google.

On the other hand, I’m slightly concerned about the notion of subsidized data. At its core, there’s a massive question mark surrounding the practice as it pertains to net neutrality. Just as many praised T-Mobile’s recent decision to not count mobile music streaming against one’s data usage, The Verge’s Chris Ziegler rightly pointed out that this could easily lead down a road that we shouldn’t be on. Similarly, if a nation of new mobile users become addicted to the connectivity that a monolithic corporation provides, what consequences are around the bend if a seemingly altruistic offering begins to make more demands?

In places that face the choice of having no Internet or having subsidized Internet, I obviously favor the latter. But if this does come to pass, we should all celebrate with a cautious eye.

A gift is only a gift when there’s nothing expected in return.