Apple’s name grab: An interview with the founder of HealthKit 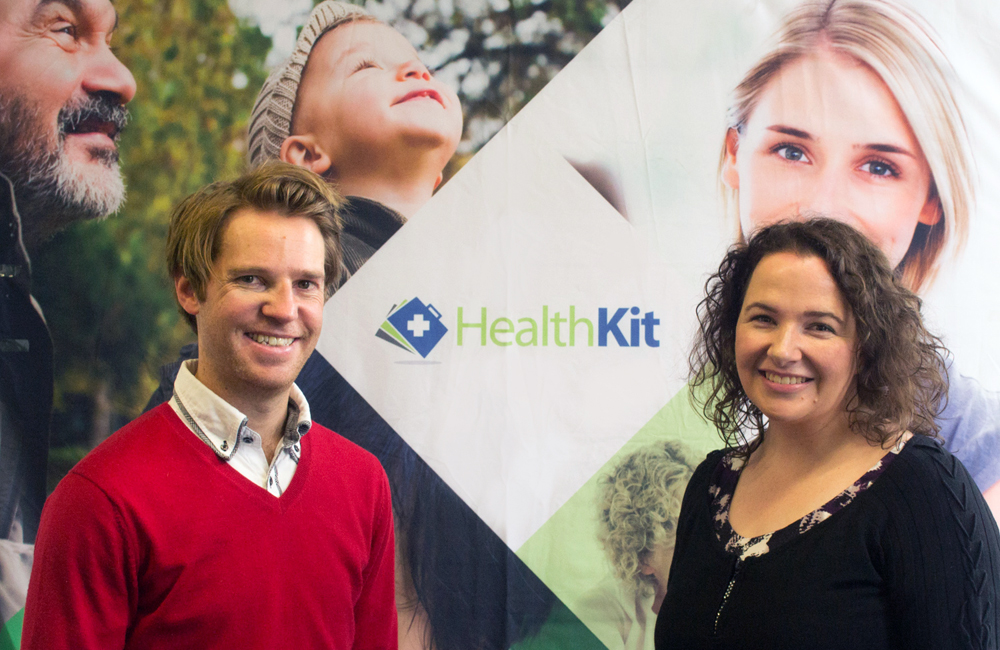 On Tuesday morning in Melbourne, Australia, HealthKit co-founder Alison Hardacre turned on her iPhone at 4:00 a.m. Like many entrepreneurs, she woke up thinking about her business and checked her email. To her astonishment, her email box was filling with excited questions. Had she cut a secret deal with Apple? Had Apple acquired her company?

She had founded HealthKit in early 2012 and registered HealthKit.com in the spring that same year. The site was the No. 1 search result for anyone who did a Google search for “healthkit.” How was it possible that Apple had just launched a very similar iOS 8 feature and taken her name?

HealthKit is based in Australia, but it already has an international customer base in English-speaking countries like the UK, Canada and the United States. The company helps consumers find health service providers, compare them and communicate with them. It also provides electronic health records and billing software customized to health systems around the world.

The mission of the company is, in fact, eerily similar to what Apple’s HealthKit program allows other companies to do.

This close overlap between the functions of the two HealthKits is already creating headaches for the Aussie firm. Its website traffic has swollen tenfold as people from Finland to Brazil seek out information about Apple’s new program. Email queries now flooding to the Australian firm are difficult to sort through. Are they from prospective clients or people confused by Apple?

In an interview with BGR, Ms. Hardacre explained with a charming Aussie accent that her company was planning to accelerate its U.S. expansion, possibly opening an office in Silicon Valley or New York. They’d even been talking with U.S. investors from their office in Melbourne.

Now the company’s plans are in disarray. Should it begin fighting for its HealthKit brand? Is that even possible now that the most powerful company in the world has nicked it?

Strangely, it seems that Apple still has not contacted the original HealthKit as midnight arrives in Melbourne on Wednesday. Ms. Hardacre is still awake as the day draws to an end, answering a flood of email and trying to figure out her next step.

It seems incredible that a company like Apple may have simply neglected to do a Google search before launching a major new initiative, even if it’s just the name of the back end — especially when Apple has run into trouble in the past with names like “iPhone” and “iOS,” both of which were grabbed from Cisco and then licensed after the fact.

For a company whose CEO and co-founder vowed to “destroy Android because it’s a stolen product,” Apple certainly seems to enjoy playing fast and loose when it comes to naming its own wares.