Here’s what iOS looks like running on a 4.7-inch iPhone 6 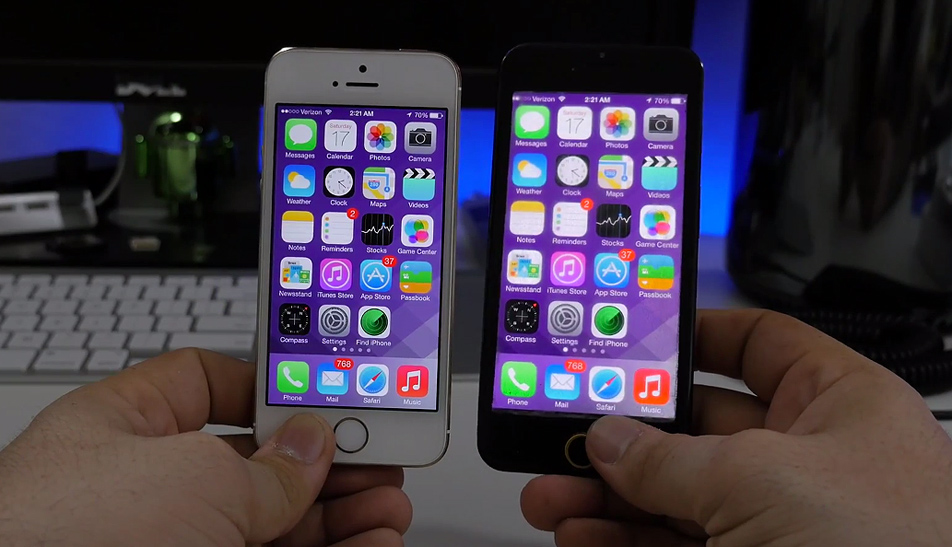