Video: Microsoft surprised us all with the best commercial of the Super Bowl 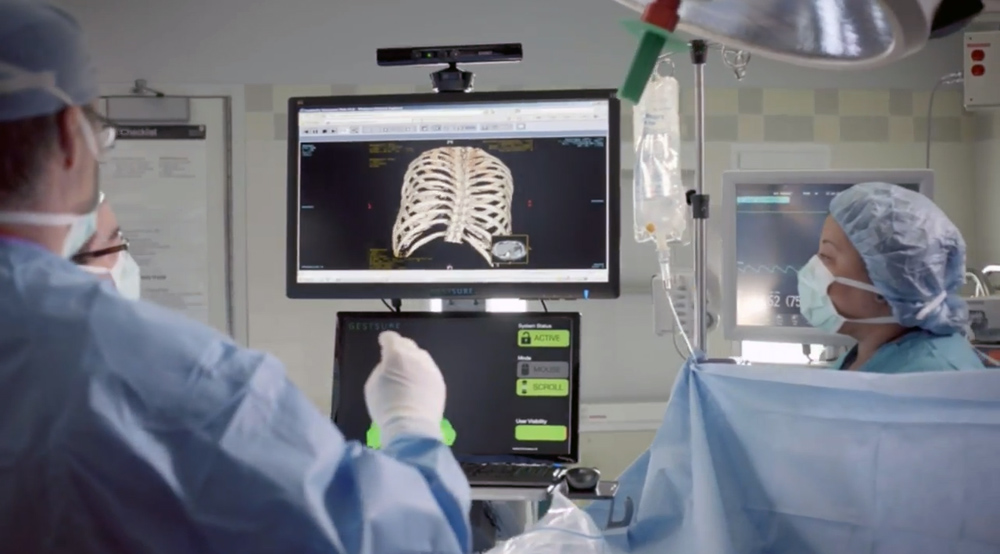 As is the case each year with the Super Bowl, the television commercials that aired throughout the night on Sunday evening went above and beyond. With Fox charging $4 million per 30-second ad slot, it stands to reason that companies would do everything in their power to impress viewers in the short time allotted. While plenty of Super Bowl staples like Budweiser and Coca-Cola upped their game in 2014, our favorite TV ad of the Super Bowl this year came from an unlikely source.

“In tonight’s Big Game, we aired a one-minute ad that celebrates what technology can do narrated by Steve Gleason, former NFL player and post-Katrina hero of the New Orleans Saints,” Microsoft said of its stirring Super Bowl spot in a post on its blog. “Steve is now living with ALS and narrates the ad in the same way he communicates daily: with his Surface Pro via eye tracking technology.”

The commercial, titled simply “Empowering,” succeeds on every level. It’s a real tear-jerker that illustrates how important technology is in modern society, and how much technology helps those most in need of help. It also shows just how remarkable the use cases can be for several Microsoft technologies including the Surface, Kinect and Windows.

Microsoft’s full ad is embedded below and if you missed it on Sunday night, we highly recommend you watch it now.