Once you go iOS 7, you never go back 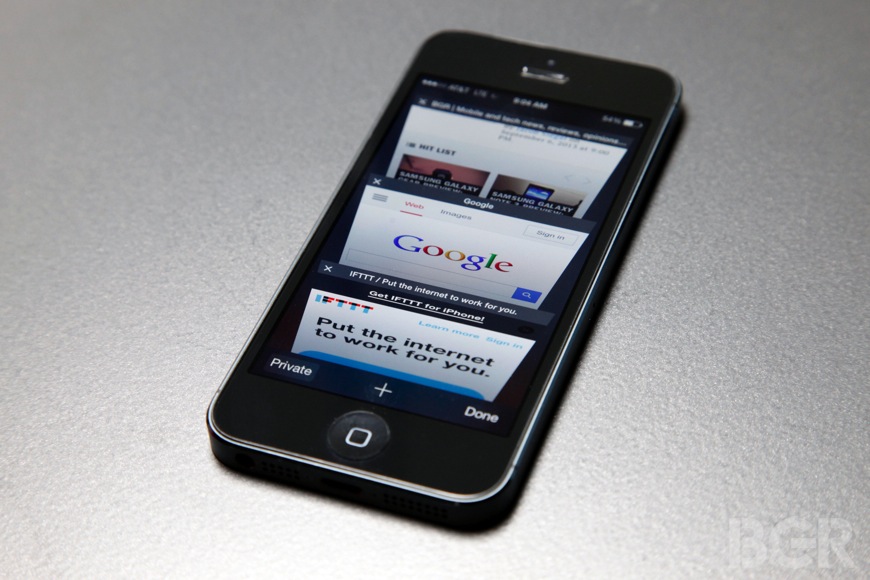 After three months of waiting, the public finally got its hands on Apple’s new iOS 7 software earlier this week. Surprisingly, since iOS 7 is such a severe change where the interface is concerned, the reception on social media has been overwhelmingly positive. There are definitely some people who aren’t very happy with iOS 7 though, and they’re not shy about it at all. Of course, iOS 7’s new design won’t be universally adored — nothing ever is — but there’s something important to keep in mind when updating to Apple’s new software and I’m not sure I stressed it enough in my iOS 7 review: Give it time.

When it comes to iOS 7, first impressions aren’t everything. In terms of the graphics that make up the user interface, every single line, shape, bar, button and color has been changed. Everything.

It’s a lot to take in for longtime iOS users and for many, it will take some time to get used to. But give it time.

For me, it took about three or four days before it clicked. For some, it will take longer and for others, it will happen right away. I didn’t dislike iOS 7 before then, but after about four days I looked at my iPhone and really knew there was no going back. Seriously, it’s almost painful to look at iOS 6 at this point.

Using an older version of iOS feels like driving last year’s S Class now that Mercedes has unveiled a new model that’s better in every way imaginable. There’s nothing wrong with the 2013 model per se, but the look that used to be sleek and the feel that used to be luxurious now both seem dated and outclassed. You might not have liked the more aggressive nose on the 2014 model or other aspects of the new styling at first. After spending some more time looking it over, however, you realized that it really is better in every possible way.

iOS 7 is a bold new look for Apple’s mobile platform and it’s a complete departure from iOS 6 in terms of colors, shapes and styling. It might take a little while to get used to but once it clicks, you’ll never want to go back.