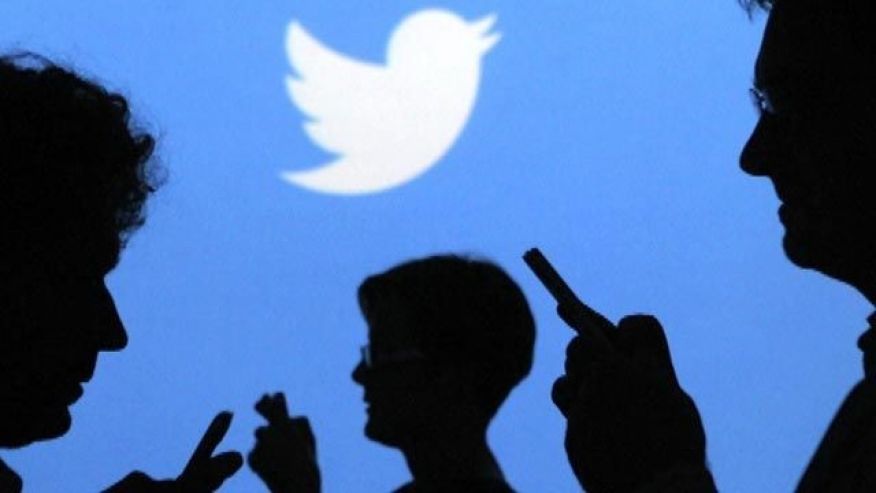 Wikileaks sparked an online firestorm on Friday when they tweeted that they were considering making an “online database” of Twitter’s verified users— those accounts that have a little blue and white check mark next to their names.

The controversial tweet mentioned that personal information, like “family/job/financial/housing relationships” could be part of the proposed database. It has subsequently been deleted.

Wikileaks has since seemed to walk back the idea in response to a slew of outraged tweets and press. (Some were concerned about “doxxing,” which is a term that means to publish personal information online.) “As we stated the idea is to look at the network of *relationships* that influence — not to publish addresses,” the organization wrote on Twitter hours later.
https://twitter.com/WLTaskForce/status/817472319673208832
That tweet spurred Kevin Collier, a reporter with the website Vocativ (and a verified Twitter user), to ask the Wikileaks account via Twitter: “why collect living relationship, period? What could that show? That roommates, or living w/family/spouse, influences worldview?”

Posting another person’s private and confidential information is a violation of the Twitter Rules: https://t.co/NGx5hh2tTQ

Other tweets from Wikileaks on Friday called the press “dishonest” or pointed at Wikipedia as an example of the type of information already publicly available.

Jason Mollica, a social media analyst who owns JRM Comms, said that people should be concerned by what Wikileaks wrote.

“If Wikileaks wants to do what many social media analysts already do, which is follow and monitor influencers, then it’s not really surprising,” Mollica wrote in an email to FoxNews.com. “However, taking the next step, in sharing it with other verified users, violates Twitter’s policies.”

Wikileaks has a history of publishing private information, and Mollica said they may continue that trend in the future.

“Since many journalists are verified on Twitter, it can be assumed that Wikileaks is looking to gather information on them,” he added. “In the now-deleted post, Wikileaks called out the media/press as ‘dishonest.’ And what ‘network of relationships’ are they looking at? It’s a harrowing threat and in this age of social media and sharing of information, should be alarming to many.”

At this point, it’s unclear if a database as described by Friday’s Wikileaks tweet will ever materialize.