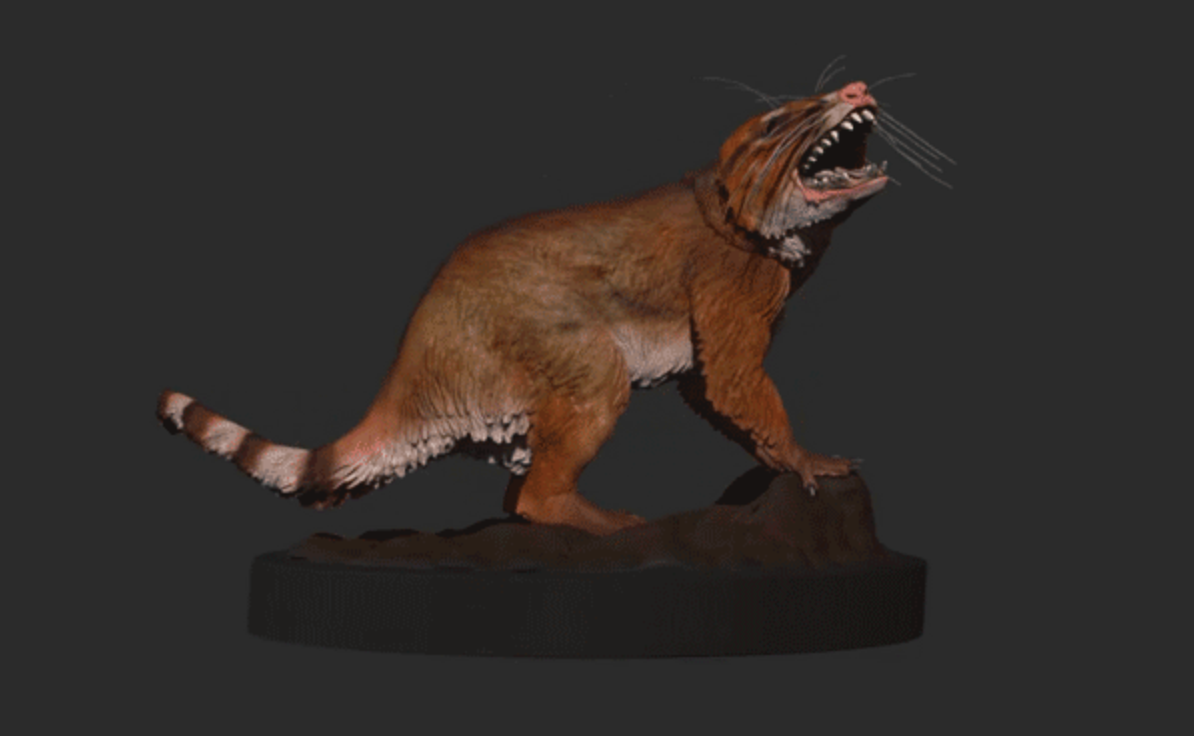 If you even sort of paid attention in geography class you already know that the Earth didn’t always look like it does today. At one point in our planet’s history the various continental chunks of land merged into the supercontinent known as Pangea. Eventually, that mass of land broke up into individual pieces once more, resulting in the continents we see today. Determining exactly when that split took place has been a huge challenge for scientists, and a newly-discovered fossil is prompting researchers to reconsider the excepted timeline.

The fossil is that of a species known as Cifelliodon wahkarmoosuch. It was a tiny reptile-like mammal that served as one piece of the evolutionary bridge between ancient reptiles and the mammals that are our very earliest ancestors, and it’s giving scientists a reason to tweak what they thought they knew about Pangea’s breakup.

“Based on the unlikely discovery of this near-complete fossil cranium, we now recognize a new, cosmopolitan group of early mammal relatives,” Adam Huttenlocker of the Keck School of Medicine at USC, and lead author of the research published in Nature, explains.

Furthermore, the animal itself — which only stood about three inches tall and topped out at less than three pounds — is giving paleontologists a better look at the diversity of early mammals.

“For a long time, we thought early mammals from the Cretaceous (145 to 66 million years ago) were anatomically similar and not ecologically diverse,” Huttenlocker said in a statement. “This finding by our team and others reinforce that, even before the rise of modern mammals, ancient relatives of mammals were exploring specialty niches: insectivores, herbivores, carnivores, swimmers, gliders. Basically, they were occupying a variety of niches that we see them occupy today.”