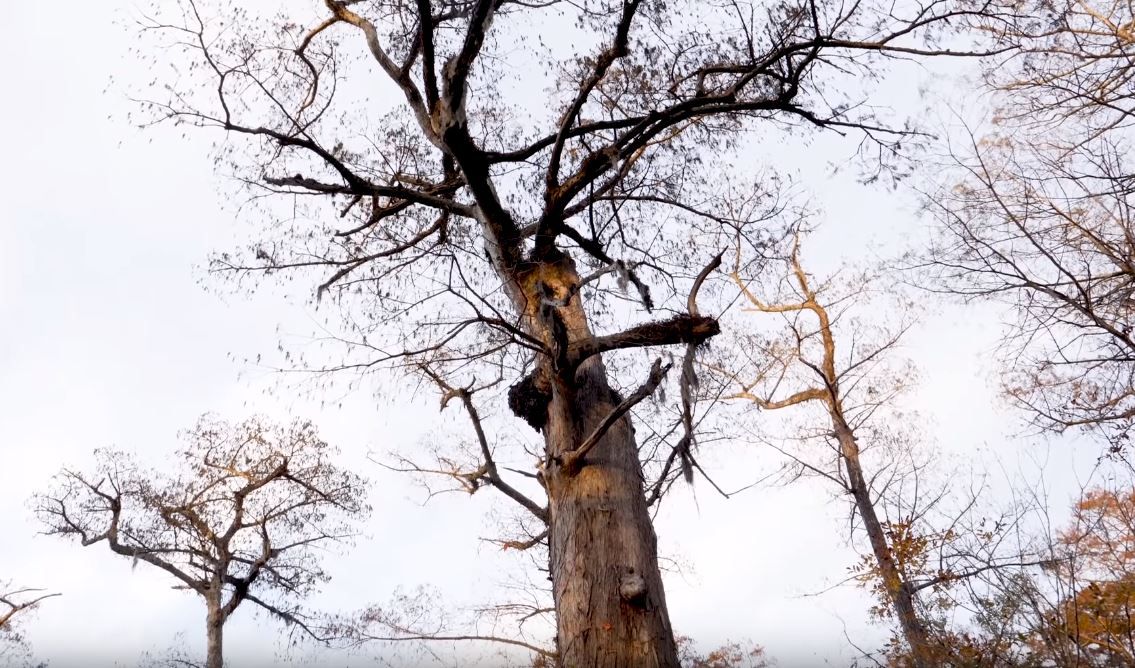 Humans have a habit of shortening the lifespan of trees. We just love to cut them down, and we do so with startling efficiency, damaging or wiping out forests that have been around for centuries and some for much, much longer.

The United States is no exception, but there are still small pockets of the country that are pretty much the same as they’ve always been, and researchers recently spent the time to study one such area in North Carolina. What they found were several trees that easily top the 2,000-year mark and at least one that is well over 2,600 years old.

The study, which was published in Environmental Research Communications, examined a total of 110 trees located in a 16,000-acre plot of land owned by the North Carolina Nature Conservancy. The trees, which are Bald Cypress, are located along the Black River.

Researchers, taking tiny core samples that don’t risk the life of the trees, knew that many of the specimens in the area were well over 1,000 years old based on previous research. Nevertheless, the scientists were surprised to find multiple trees that passed the 2,000-year threshold and a single tree, designated BLK227, which was at least 2,624 years old.

With numbers that large, it’s hard to really put it in perspective. For a bit of context, consider that BLK227 predates the reign of Alexander the Great by over 200 years. By the time the first Pilgrims arrived on the shores of the United States, this one particular tree was already over 2,200 years old. Yeah, it’s ancient.

“It is exceedingly unusual to see an old-growth stand of trees along the whole length of a river like this,” Professor David Stahle, lead author of the study, said in a statement. “Bald cypress are valuable for timber and they have been heavily logged. Way less than 1 percent of the original virgin bald cypress forests have survived.”