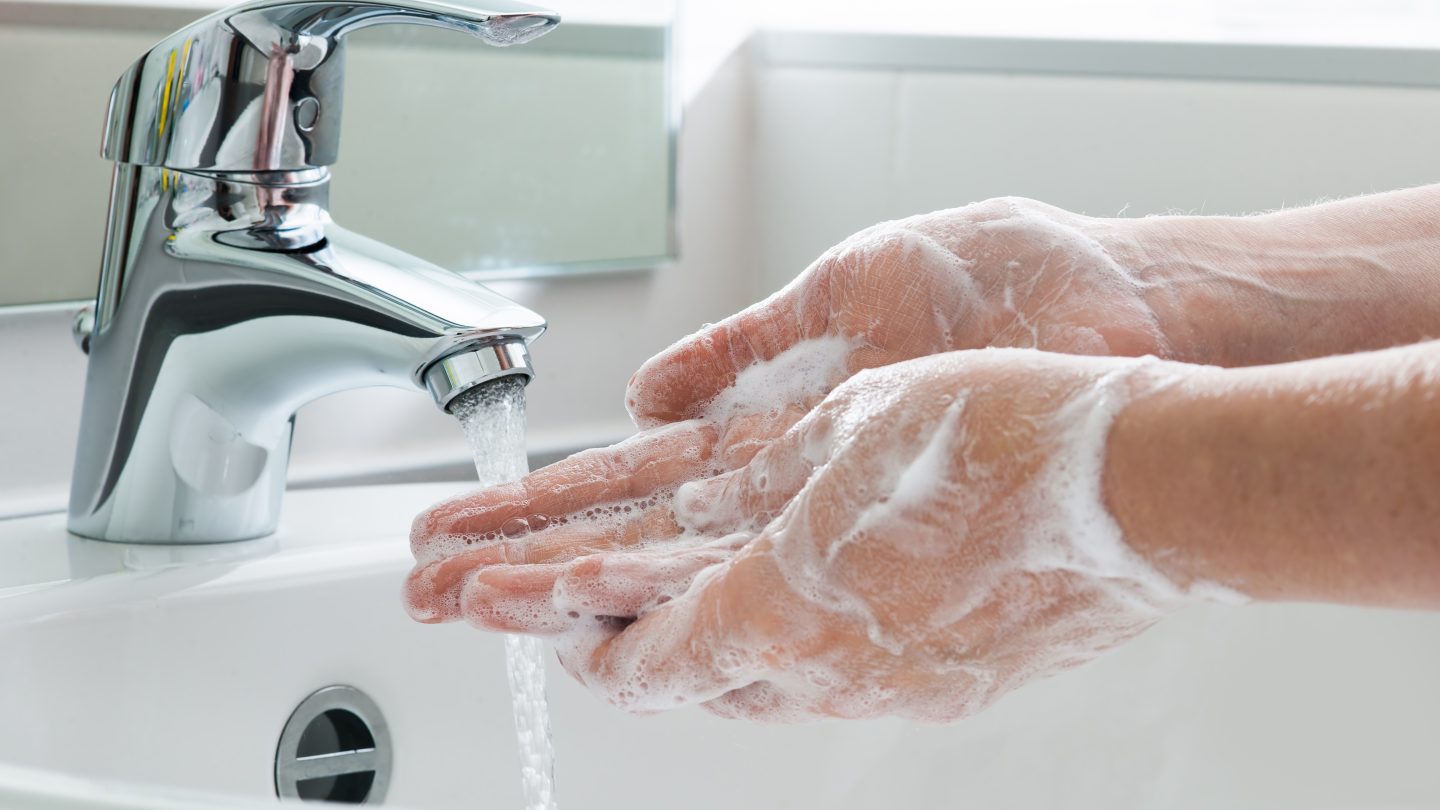 Ever since the coronavirus pandemic began sweeping the globe, people have been more and more aware of how often (or how little) they are washing their hands. Sales of sanitizing products and soaps have soared, but it looks like there’s one product that you might want to avoid for at least a little while.

According to a recall bulletin posted by the company Method, some of its hand soaps may contain a bacteria — Pseudomonas aeruginosa — which, while not particularly dangerous to healthy individuals, is still not something you want to be rubbing all over your hands when you’re supposed to be cleaning them instead.

The company, which says that “the issue only affected these lots that produced a small number of bottles,” is offering a full refund and asking anyone who may have purchased the tainted soap to contact them for directions on disposing of it.

The small number of affected bottles contain a naturally occurring bacterium (found in soil and water) called Pseudomonas aeruginosa bacterium, which is typically not harmful to healthy individuals. However, it might pose a risk to individuals with compromised immune systems. In rare instances, these immune-compromised individuals may, when infected with this bacterium, experience serious health issues if not treated.

The company says it is currently working on “recovering those bottles from retailers” but there’s obviously still a chance that customers have purchased and are still using the soap without realizing that it’s been recalled. The company’s recall page has a product UPC checker so that you can type in the UPC and lot code on the product and see if your particular bottle is one of those that are included in the recall.

“The only products affected in Canada are from one lot of 12 ounce method gel hand wash in sweet water® fragrance and in the US, the only products affected are from two lots of 12 ounce method gel hand wash in sea minerals fragrance,” the company notes. The bottles sold in the United States are a light blue in color, while those sold in Canada are mostly transparent.

Obviously you never want to be smearing bacteria on your hands while washing them, so if you think you might have purchased some of the potentially tainted hand wash, be sure to verify the code and lot number on the company’s website. Oh, and keep washing your hands, please, just with a different bottle of soap.