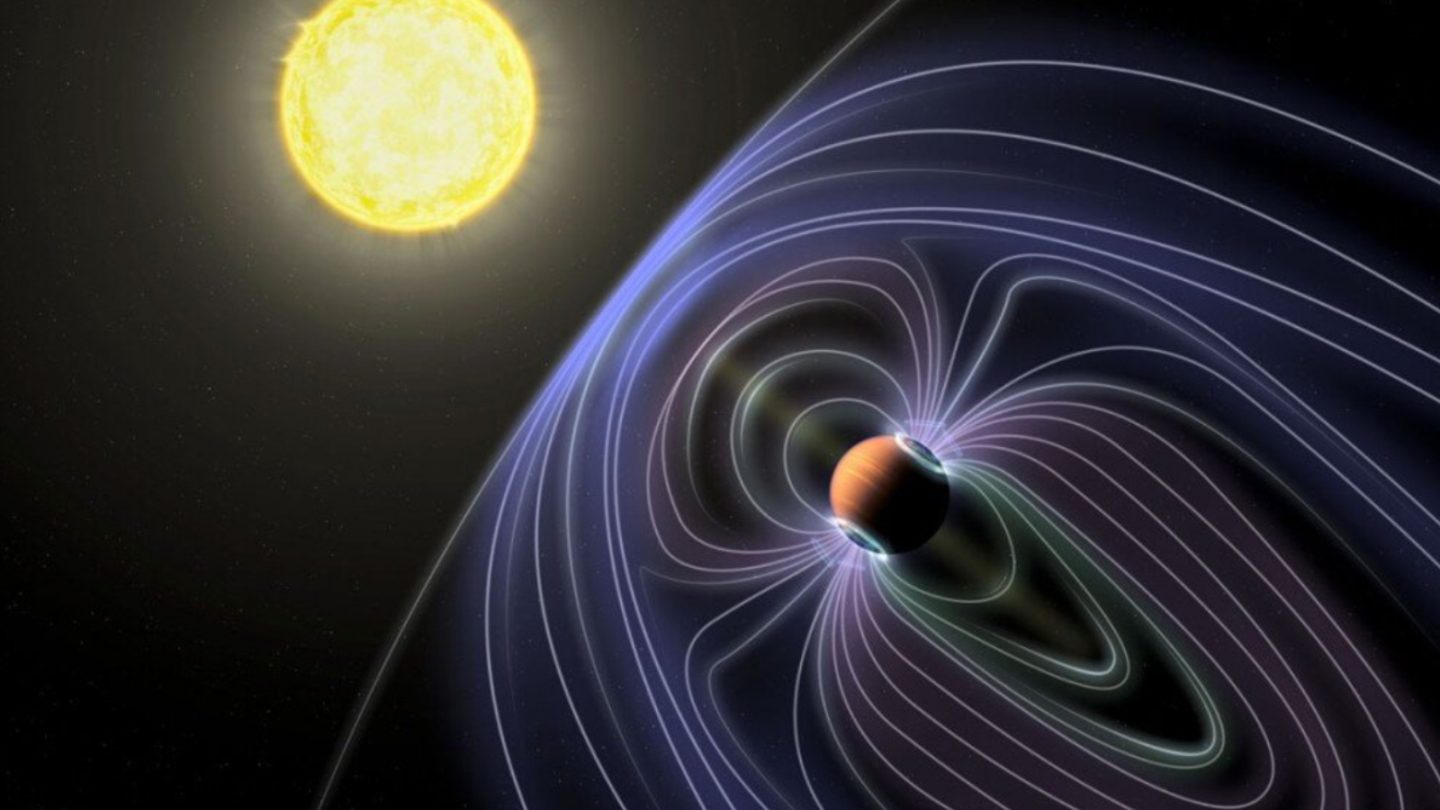 Peering into space with optical or infrared telescopes can teach us a lot about what lies in the depths of the cosmos, but sometimes it’s equally important to listen. In the case of the system named Tau Boötes, it seems that something is sending a radio signal into space, and in what might be a first for astronomy, scientists think they know what it is.

In a new paper published in the journal Astronomy & Astrophysics, researchers led by Cornell University suggest that the radio signal they are hearing is actually coming from a massive exoplanet hanging out near the binary star that hosts it. If this is confirmed, it will be the first time that scientists have been able to detect a radio signature from an exoplanet, and it could help unlock secrets about other planets outside of our solar system.

The paper focuses on the exoplanet that lies roughly 51 light-years from Earth, but the research was made possible thanks to work that began right here in our own solar system. The team first studied the radio emissions of Jupiter, helping them paint a picture of what the radio signal from a similar planet might look like if it were seen from a much greater distance. Using that information, they directed their attention to the Tau Boötes system and found what they were looking for.

“We present one of the first hints of detecting an exoplanet in the radio realm,” Jake D. Turner, lead author of the work, said in a statement. “The signal is from the Tau Boötes system, which contains a binary star and an exoplanet. We make the case for emission by the planet itself. From the strength and polarization of the radio signal and the planet’s magnetic field, it is compatible with theoretical predictions.”

Now, before you go dreaming of an alien race beaming radio signals into space, that’s not at all what these findings indicate. The radio signature of the planet is actually a potential byproduct of its magnetic field and energy from its host star (or, in this case, stars). However, if this radio signature is indeed proof that the planet has a robust magnetic field, scientists believe that’s a big prerequisite in the search for life, as Earth’s magnetic field allowed life to take root here and protected our atmosphere from degradation by the solar wind.

Further work is required to confirm the findings, but it’s a pretty exciting development all on its own.