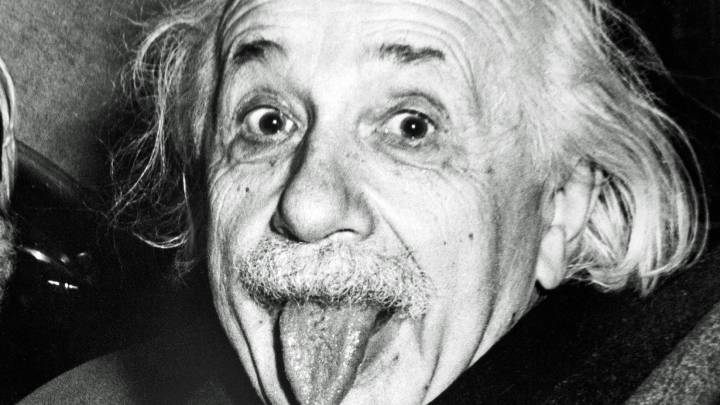 Albert Einstein dedicated his life to the pursuit of knowledge, even if he couldn’t always prove that his theories made sense. Many of the things that Einstein wrote about during his life couldn’t even be tested with the technology that existed at the time, which means we’re still trying to figure out just how right he was about how the universe works.

Now, one of Einstein’s theories about how light moves in space has been proven correct. Using a telescope more powerful than astronomers of his day could even dream of, researchers peering at a distant black hole have confirmed that Einstein’s assumptions about light wavelengths were spot-on.

The legendary scientist theorized that when light moves within a strong gravitational field its wavelength would actually stretch as though it’s being stretched by the pull of gravity. This quirk of physics is called a “redshift” because it lengthens the light’s wavelength, pushing it closer to the red portion of the light spectrum.

The theory fits well within the accepted framework of modern physics but it had never been observed around a massively powerful gravitational force like a black hole. That’s where Sagittarius A* comes in. Sagittarius A* is thought to be the location of the supermassive black hole at the center of the Milky Way galaxy, where Earth and our Solar System lives, and in a new series of observations using Chile’s Very Large Telescope scientists have finally observed the phenomenon in action.

By following a distant star as it moved around the black hole, astronomers were able to measure the difference in wavelength of its light. This measurement showed exactly what Einstein predicted it would; light shifts towards the red end of the spectrum when it’s being pulled on by gravity, losing a portion of its energy.

Researchers believe that, as observations of how light behaves even closer to a black hole, some of Einstein’s theories may come up short. For now, however, he gets the win.