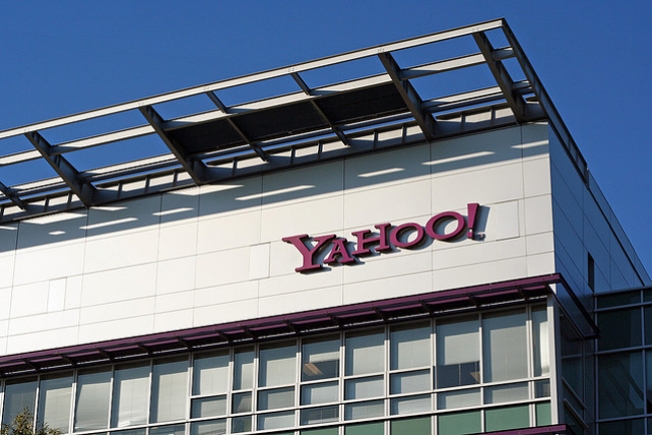 Yahoo turned some heads this week when it announced that it was paying $1.1 billion to buy blogging platform Tumblr, but this isn’t the first time it has spent at least $1 billion to acquire another company. As NPR points out, Yahoo has bought several companies over the past 15 years that it has valued at $1 billion or higher, including most famously its $3.7 billion acquisition of GeoCities in 1999. Other failed Yahoo acquisitions include the $5.7 billion it paid for multimedia website Broadcast.com and the $1.63 billion it paid for search advertising pioneer Overture. In fact, all of these acquisitions make the $30 million that Yahoo paid for Flickr back in 2005 seem like a relative success story, since Flickr is still an operational service that the company is still pouring resources into. That said, when Flickr is seen as the best-case scenario for a Yahoo acquisition, it’s easy to see why Tumblr users are nervous.