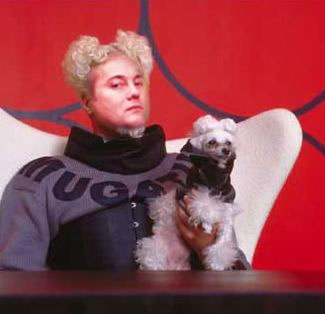 In a mixture of high-fives and “hell yeahs,” people are rejoicing at the sign of things to come: lower roaming costs. Yesterday, the FCC voted to force mobile wireless carriers to allow competitors to roam on their networks, and offer said roaming at a “reasonable” cost. Of course, this cost will get passed on to the customer, but look for a considerable drop in “standard-fare” per-minute charges…some of which shoot as high as $0.79 a minute. Also on the vote was a requirement to automatically flip networks using equipment that is technologically compatible. Granted, no one really knows what “reasonable” will turn out to be, but we enjoy any vote that ends up (in theory) costing the consumer less dough.

P.S. The picture above doesn’t seem to have anything to do with roaming…however, it’s the first pic that comes up in Google Images when you type in “roaming charge.” That made us giggle.