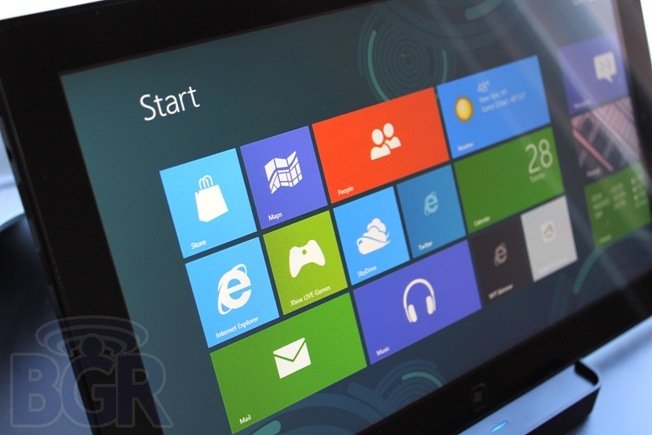 It was bound to happen. Nokia (NOK) engineer Justin Angel outlined on his blog various tactics that can be used to pirate Windows 8 games distributed through Microsoft (MSFT) Windows Store. While Angel doesn’t condone the circumvention, he points out that Windows 8 game developers stand to lose a large chunk of revenue because games account for over “51% of developer revenue on every mobile developer platform.” We won’t detail them here, but Angel essentially posts a step-by-step guide on how to compromise games to unlock in-app purchases, crack trial versions to full paid versions, remove in-app ads and reduce cost of in-app purchases. Angel concludes that Windows 8 games and apps can easily be cracked and Microsoft should be on alert to issue patch. It looks like Microsoft’s Windows team is headed for some sleepless nights.