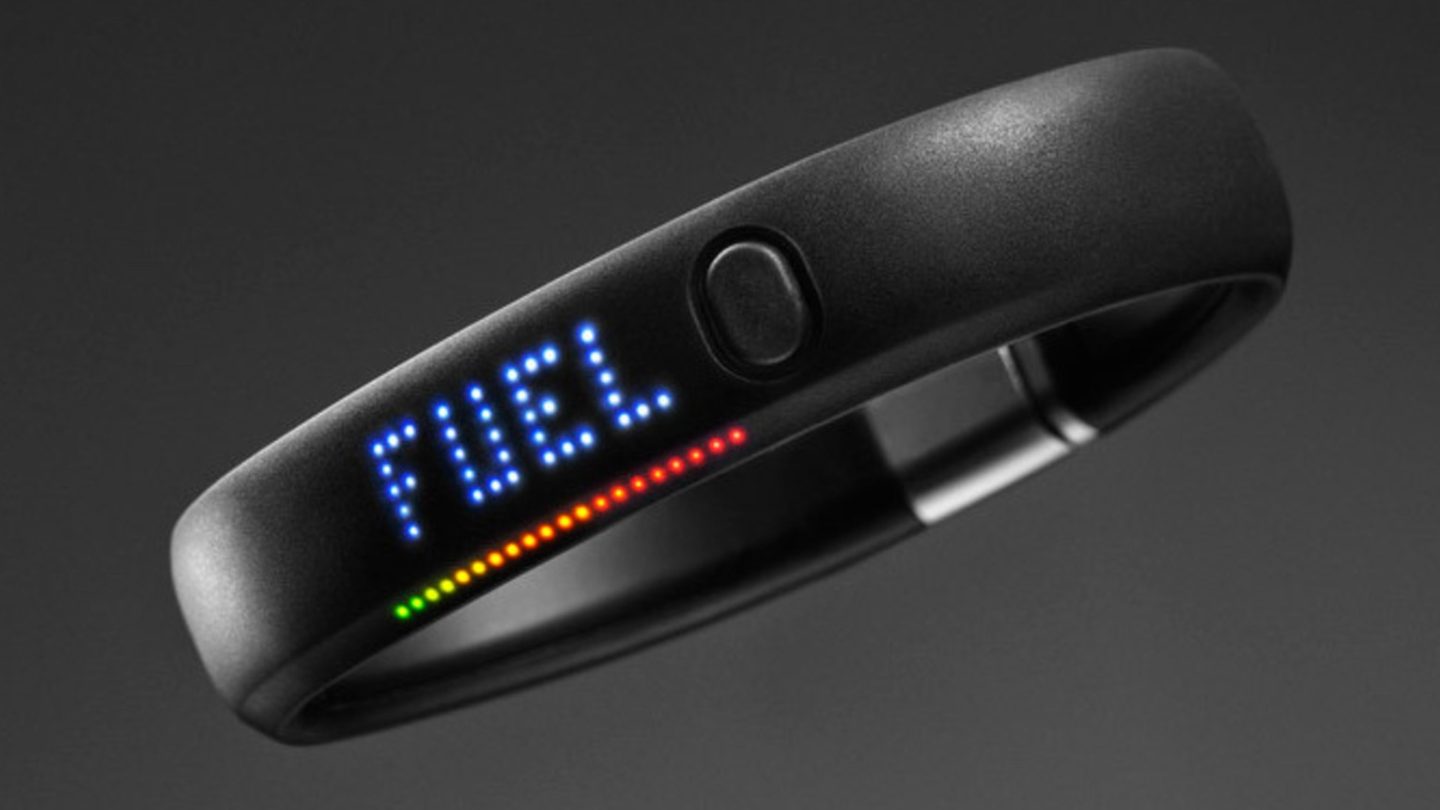 Nike has decided against making wearable hardware, CNET reports, as the popular sportswear company has fired the majority of FuelBand employees. Instead, Nike will focus on software in the future, with the rumored slimmer FuelBand having been canceled.

“As a fast-paced, global business we continually align resources with business priorities,” Nike spokesman Brian Strong told the publication. “As our Digital Sport priorities evolve, we expect to make changes within the team, and there will be a small number of layoffs. We do not comment on individual employment matters.”

As many as 55 people of the 70-employee Nike FuelBand were let go on Thursday, although the number has not been officially confirmed. Some of the team members will be staying on at Nike until May, but it’s not clear whether the former FuelBand team members will join other Nike divisions. The Nike Digital Tech division that works on the Web software for the FuelBand has not been affected by the move.

While ditching hardware may seem surprising, considering that many electronic device makers have already launched, or are working on new wearable devices including smartwatches and smart bands, Nike may be more interested in partnering up with these companies, including Apple and Google, and create fitness software for their upcoming devices.

“Partnering with industry-leading tech companies is nothing new for Nike,” Nike’s Strong said. “We have been working with Apple to develop products since 2006, when we introduced Nike+ Running, and Nike has since created iOS Apps including Nike+ Training Club, Nike+ FuelBand and Nike+ Move.”