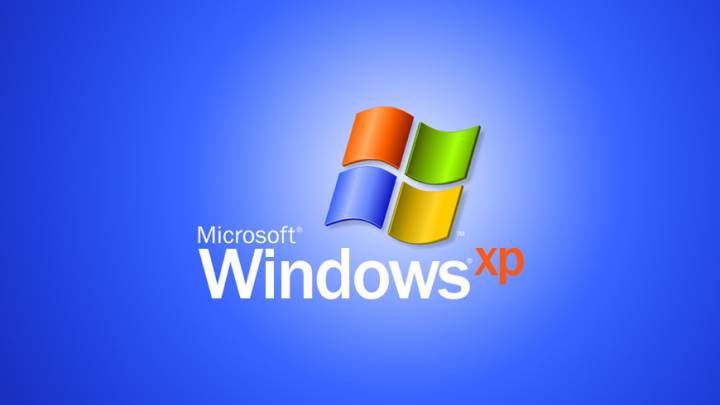 Microsoft has a problem: It desperately wants any remaining Windows XP users to upgrade to a newer version of the operating system but a huge chunk of them still haven’t budged. The latest numbers from NetMarketShare show that Windows XP still accounts for around 29.5% of all desktops in use even though Microsoft is due to end support for the 13-year-old platform on April 8th. ZDNet reports that Microsoft plans to pester remaining XP holdovers starting next week by sending them pop-up notifications reminding them — again — that it will end XP support within a month.

However, as Computerworld reports, Microsoft may have a tough time convincing some Windows XP users to upgrade because it’s trying to sell them on Windows 8, the hugely polarizing operating system that has angered many longtime PC users by eliminating the traditional Start menu and by adding the touch-centric Live Tiles interface a staple feature. Computerworld writes that many Windows users expressed anger last month when Microsoft asked them to help switch as many people as they could from Windows XP to Windows 8.1 in part because Microsoft hasn’t offered any sort of discount for Windows XP users making the switch.

This is particularly irksome, these users said, because switching from XP to Windows 8.1 won’t just require a software upgrade but will instead likely force them to buy new machines capable of running Microsoft’s new touch-centric OS. Some users were also annoyed that Microsoft only mentioned Windows 8.1 and not Windows 7 as upgrade possibilities.

In the end, it looks like when Microsoft ends support for Windows XP next month there will still be a huge chunk of the desktop PC world using the platform. Hackers who have been saving up all their best new malware for the day when Windows XP support ends are about to have a field day. 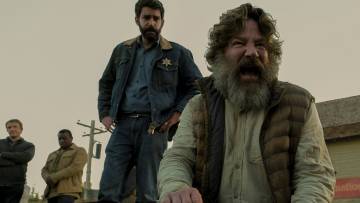