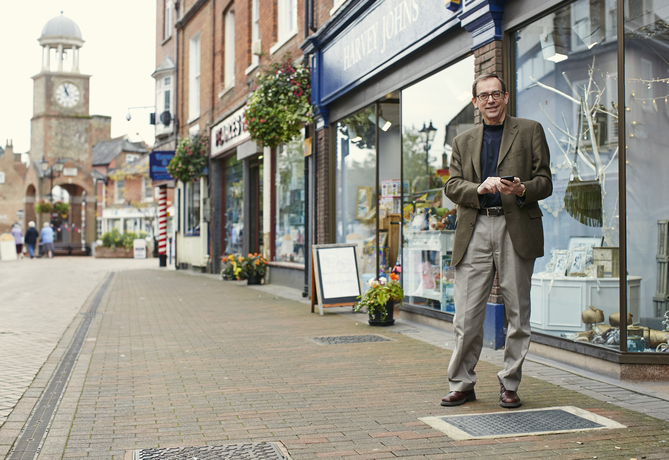 While we’ve heard a lot about municipalities using public telephones as locations for Wi-Fi hotspots, Virgin has come up with a way to deliver public Wi-Fi in a way that most of us will never see. Virgin on Thursday announced its first deployment of “Smart Wi-Fi Pavement,” which is really just a clever marketing term for the company’s new Wi-Fi hotspots that are embedded inside of manholes.

MUST READ: Adobe confirms major Flash vulnerability, and the only way to protect yourself is to uninstall Flash

Virgin says that these underground hotspots are placed beneath “a specially developed resin cover” that will presumably prevent them from taking water damage when it rains. In fact, Virgin says the network offers “rainproof access points use a mixture of the latest tech including fiber optic cabling and superior DOCSIS 3 technology.”

Virgin is taking this new service out for its first spin in the U.K. city of Chesham, where it will be available to people and businesses in its downtown area. The network can deliver top speeds of up to 166Mbps, although we doubt anyone will ever regularly get close to that level, especially if the service becomes popular. Virgin also says that its Wi-Fi hotspot street cabinets can generate signals that travel up to 80 meters per hotspot, so it sounds like coverage will be consistently strong.

Anyone who is in the area can connect to the network by opening up their Wi-Fi settings and choosing the “Virgin Media WiFi” hotspot. Additionally, the company says that “Virgin Media mobile customers with an Android device will be able access it seamlessly through the Virgin Media WiFi Buddy app.”