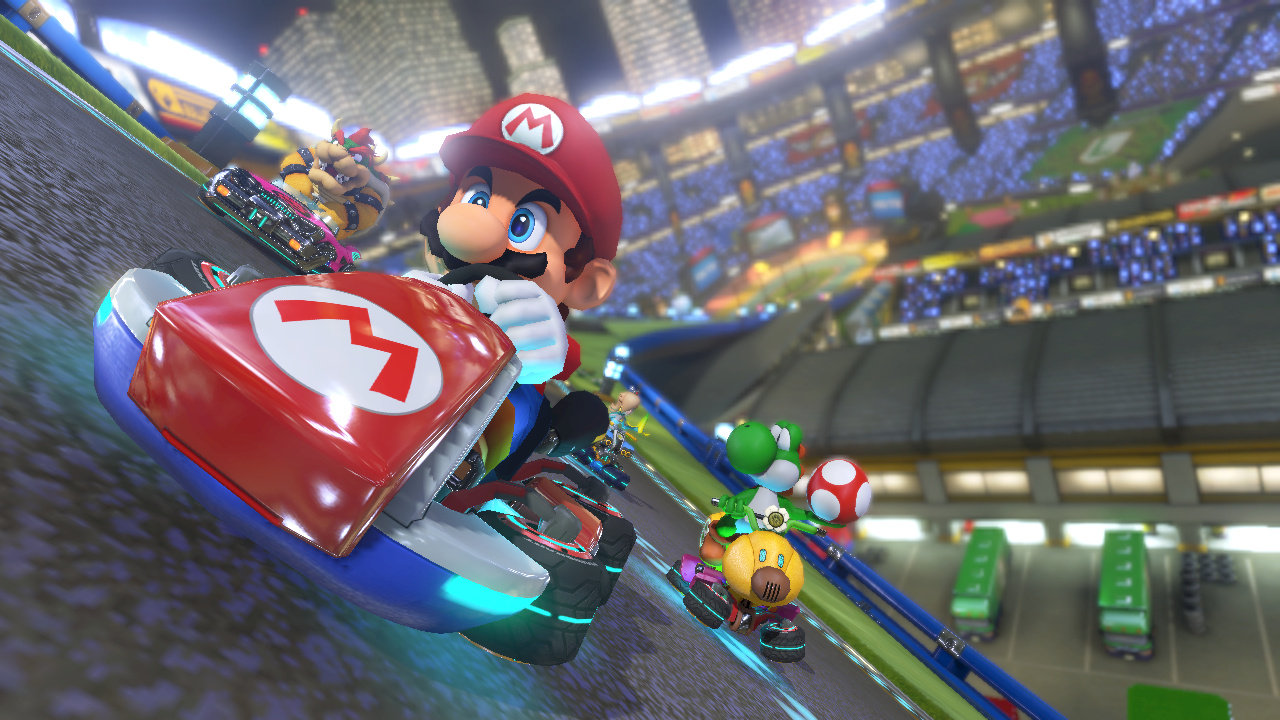 As the previous console generation stretched into its eighth year, game sales had nearly slowed to a halt. It took the release of the PS4 and Xbox One to begin the recovery process, but May 2014 represents the first period in six months that software sales haven’t seen a decline. In fact, total video game sales were up 52% from May 2013, owing to both a 95% growth in hardware sales and the release of Watch Dogs and Mario Kart 8.

“After 6 months of declines, software rebounded in May 2013 driven by new launches such as Watch_Dogs, Mario Kart 8, Wolfenstein: The New Order, The Amazing Spider-Man 2, and Kirby: Triple Deluxe.”

If you had any doubt that Mario Kart 8 could be a console seller in its own right, the Wii U racing game was the second best-selling title in May after releasing in the United States on May 30th. After being on sale for 48 hours, Mario Kart 8 topped every new game on the market other than Watch Dogs. As a result, the Wii U saw a much-needed year-over-year growth.

All in all, last month was a positive sign for the entire industry, but Sony was the biggest winner as the PS4 led hardware sales for the fifth consecutive month. Even the PS Vita had a good month on the back of the new Borderlands 2 hardware bundle.

This was another huge month for games, and as the release schedule begins to fill out later in the year, we should expect to see some repeat performances.

For more on what to expect from the PS4 and Xbox One this year, check out our coverage from last week’s E3 conference!