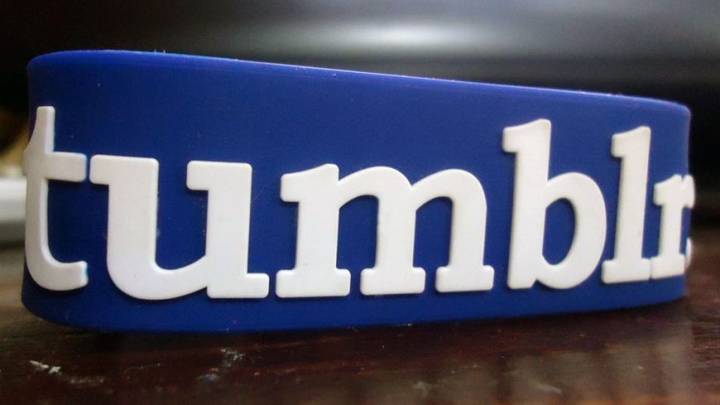 Another reason teens are ditching Facebook is to avoid the inevitable drama and arguments that inevitably ensue beneath shared photos and status updates.

“OK, here’s something I want to say. I think Facebook can be fun, but also it’s drama central,” an 18-year-old male said. “On Facebook, people imply things and say things, even just by a like, that they wouldn’t say in real life.”

The full study is available on Pew’s site.