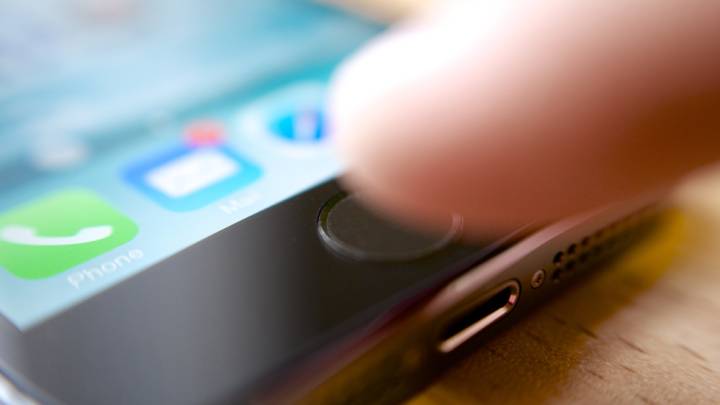 iPhones have long been favorite targets for thieves and if your iPhone gets swiped you might feel tempted to use the “Find My iPhone” feature to track it down and get it back. However, The New York Times reports that law enforcement officials have become increasingly concerned that many people might try to track down their stolen iPhones without really knowing the situation they’re getting themselves into.

“This is a new phenomenon — it’s not simply running after the person to grab the phone,” George Gascón, the San Francisco district attorney and a former police chief, tells the Times. “It opens up the opportunity for people to take the law into their own hands, and they can get themselves into really deep water if they go to a location where they shouldn’t go… Some have been successful, others have gotten hurt.”

Amazingly, the Times says that many people have armed themselves with hammers as weapons when they track down their stolen phones, which obviously won’t do a lot of good if the person who stole your iPhone is carrying some kind of firearm.

The law enforcement officials interviewed by the Times say that having a kill switch that will brick phones in case they’re stolen would dramatically reduce incentives for thieves to take them and thus lower the chances that people will put themselves into potentially dangerous situations to get their phones back. Samsung added a kill switch to the Galaxy S5 and it will be interesting to see if Apple does the same thing with the iPhone 6 when it comes out later this year.